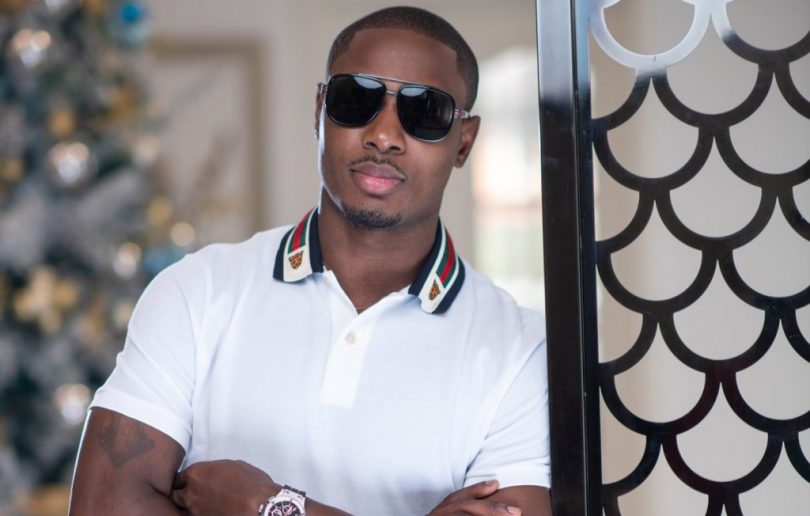 Nigerian forward, Odion Ighalo is looking forward to securing a spot in the final of the English FA Cup with Manchester United.

The Red Devils are set to face Chelsea in the semifinal of the competition on Sunday, with winners to face either Manchester City or Arsenal in the final.

Ighalo could not make it to the final in 2016 while at Watford as his side were knocked out in the semifinal by Crystal Palace.

The 31-year-old striker, who joined United last January, said he is now targeting a spot in Wembley as his new team would “give everything to win the game.”

He added: “To get to the final would be great for me in my life and my career.

“I missed out in 2016 and I have the opportunity to now get to the final with the club I’ve supported all my life. It would make my dreams perfect.

“It will be tough but we have what it takes. We have beaten them three times this season I think, one in the Carabao Cup and two in the league, and we’re playing them now in the semi-final.

“But all those games don’t count though. This is a different game which is going to be even tougher without the fans in stadium. We have to fight from the first minute until the end.”

It was Ighalo’s opener in the quarter-final clash at Norwich last month
which set United on our way to reaching the last four.

Since then, the Reds have been in free-flowing goalscoring form and Ighalo says he is both enjoying seeing his fellow forwards in such fine form, as he hailed Marcus Rashford, Anthony Martial and Mason Greenwood.

United will face Chelsea on Sunday by 6:00p.m Nigeria time.