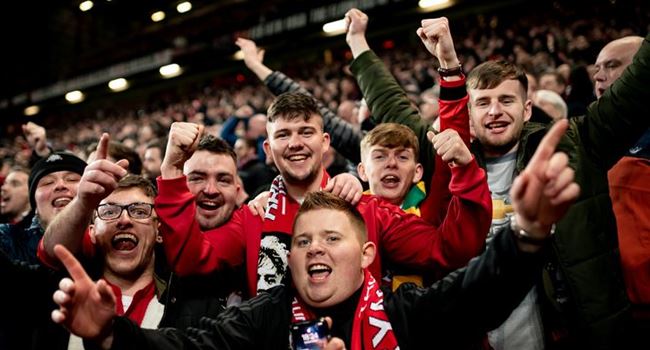 European football ruling body UEFA, on Monday, said the final of the Europa League in Gdnansk later this month could take place with up to 9,500 fans.

UEFA disclosed this following its agreement with the Polish authorities that the stadium can use up to 25 per cent of its capacity for the May 26 final.

However, foreign fans must abide by the COVID-19 rules for entry into Poland and adhere to the country’s restrictions.

Tickets went on sale on Monday and would be available until Friday.

The semi-final second legs are holding this Thursday, where Manchester United would defend a 6-2 lead away to Roma, while Arsenal would attempt to overcome a 2-1 deficit at home to Villarreal.