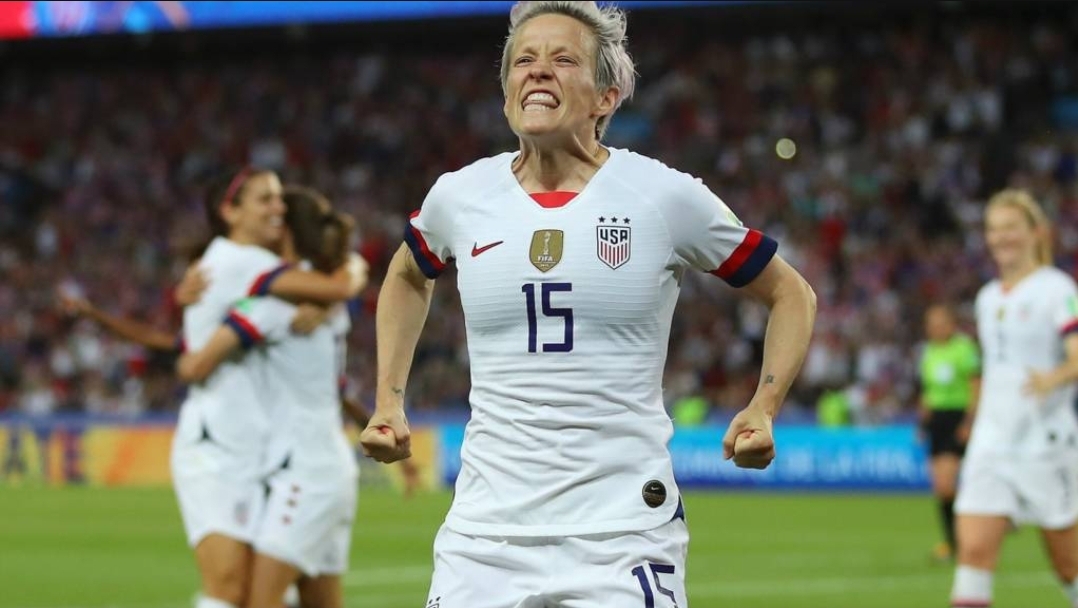 The host nation of the ongoing FIFA Women’s World Cup, France have been knocked out by the defending champions, USA, who advance to the semifinal.

Megan Rapinoe scored a goal in each half for the USA, the first a low free-kick that went in through a crowd of players, the second a side-foot finish.

France did not manage a single shot on target in the first half but Wendie Renard’s 81st-minute header gave them hope.

The United States, who have never failed to reach the Women’s World Cup semi-finals, will face England in the semifinal on Tuesday.