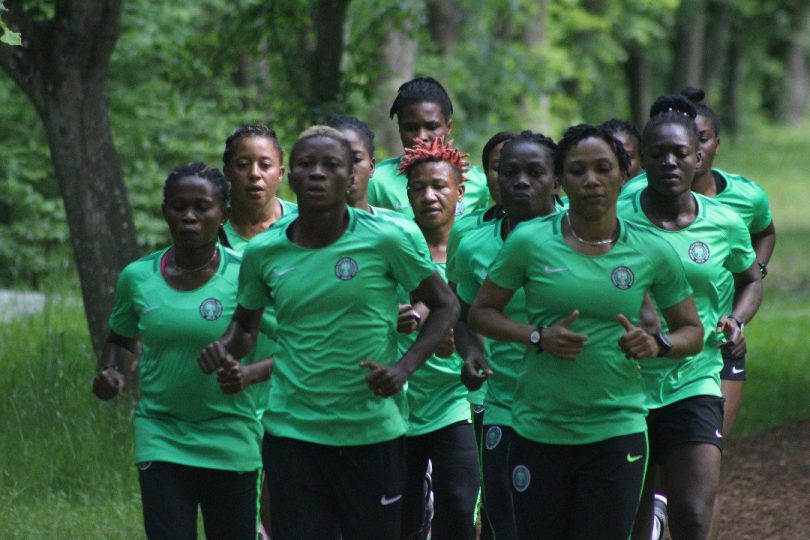 The Thomas Dennerby ladies already said they are in the mood and spirit to take all three points off the Grasshoppers in their opener.

It is the 8th edition of the FIFA Women’s World Cup finals, and Nigeria is one of the only 7 countries to have made it to all editions.

However, the Falcons have only reached the quarterfinals once, and have crashed out of the tournament at the group stage in the last four editions.

Midfielder Ngozi Okobi told thenff.com: “It is true that we have not really pulled our weight at the FIFA World Cup before now. But I can say we have the team to do that here in France.

“The NFF has done well by ensuring good preparation for the team, with the tournaments that we played.

“A lot is hanging on the first match against Norway. If we are able to get a good result, then we will take it from there.”

This is the second time the Super Falcons will be facing Norway at the global showpiece, and the first saw Norway lash Nigeria 8-0 in a group stage encounter in Helsinborg.

Both sides go head to head again in Reims by 8:00p.m Nigeria time.