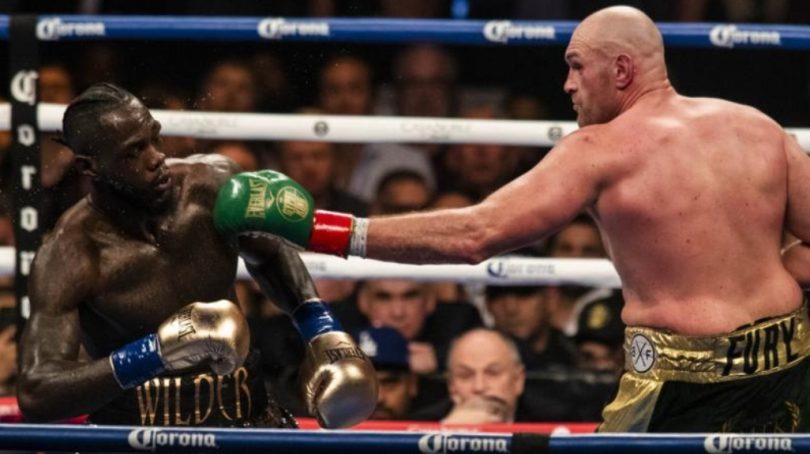 The long-awaited rematch of the fight between Tyson Fury and Deontay Wilder has been set to hold in Las Vegas on February 22, 2020.

Both boxers made the confirmation on Friday, with WBC world heavyweight champion Wilder, whose belt will be on the line, tweeted “I will finish what I started.”

“After February 22nd there will be no more unanswered questions. I will finish what I started, and this time Tyson Fury will not be getting up off that canvas so quickly,” he wrote on Twitter.

“I’ve proven myself time and time again and I will do it again in February.”

On Instagram, Fury, who defeated Tom Schwarz in June and Otto Wallin in September, told fans to “watch me knock out Deontay Wilder.”

Wilder defended his WBC belt with two trademark knockout victories in 2019 as he first saw off Dominic Breazeale before a clinical stoppage of Luis Ortiz.