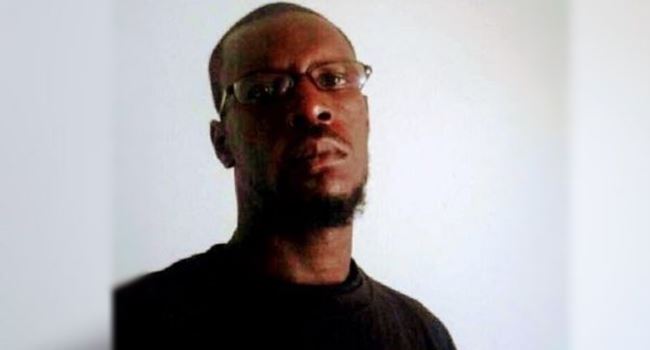 The government of Gambia has demanded an immediate and “credible” investigation into the fatal shooting of the son of a diplomat who was gunned down by US police in the city of Georgia.

Preliminary investigation by Georgia Bureau of Investigation revealed that the thirty-nine-year-old victim, identified as Momodou Lamin Sisay was shot after a car chase in Georgia on Friday morning.

He was pronounced dead on the scene. The police said he had produced a gun.

The victim’s father, Lare Sisay, said that the police did not do enough to peacefully resolve the situation, and also disputed that he had a gun, according to local media.

“We will do an independent autopsy and we want to get a private investigator to investigate the circumstances of his death and if necessary hire a lawyer to sue the Georgia state police. We’re not going to let it go,” The Point newspaper quotes him as saying.

The Gambia’s Ministry of Foreign Affairs on Wednesday asked its embassy in Washington DC to “engage the relevant US authorities including the State Department to seek transparent, credible and objective investigation”.

Georgia investigators said that at approximately 03:49 in the morning, a police officer in Snellville, Georgia attempted to stop his vehicle but the vehicle did not stop, and a pursuit ensued.

“Officers approached the vehicle and gave verbal commands for the driver to show his hands. The driver did not comply… the driver pointed a handgun at the officers. Officers fired at the driver and pulled back to take cover behind their patrol vehicles,” investigators said.

State of Osun not known to Nigerian Constitution, court rules