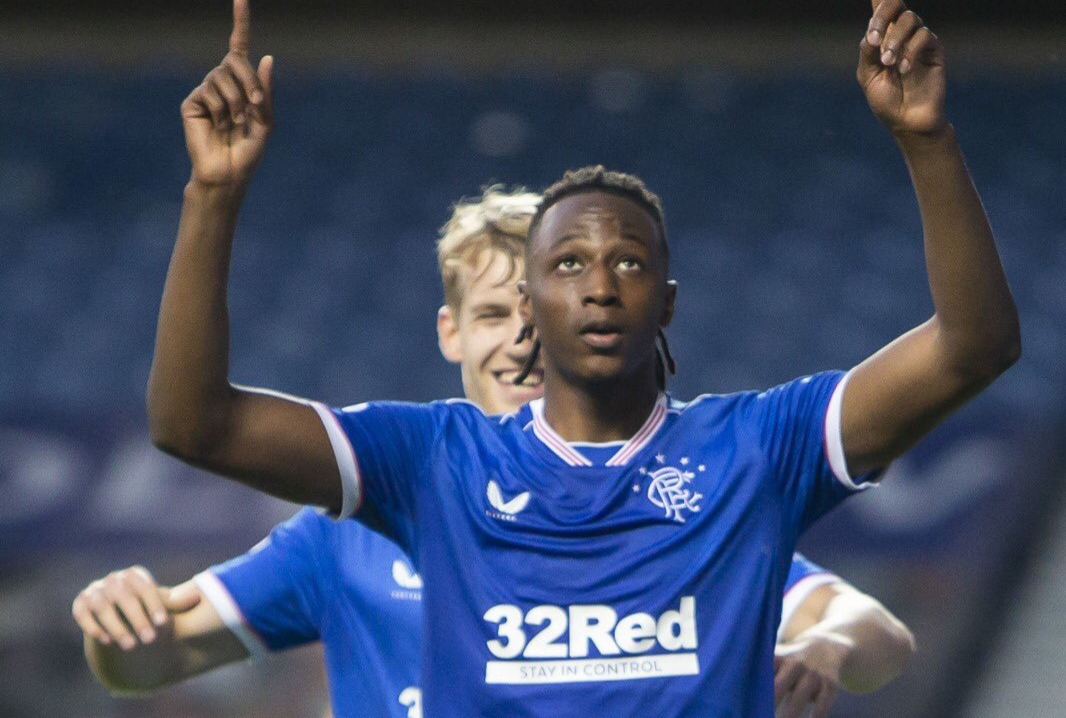 Super Eagles duo of Joe Aribo and Leon Balogun have expressed their excitement over the winning run of their club, Rangers in the Scottish League.

Rangers have played three games this season, winning all three and all, clean sheets, placing them at the top of the league table.

Aribo, who scored in the 3-0 thrashing of St Johnston, says he is thrilled to open his scoring for the season.

The 24-year-old netted the third goal with a header from James Tavanier’s corner in the 54th minute, sealing victory at the Ibrox Stadium on Wednesday night.

“Back to back wins, happy to get off the mark for the season,” Aribo wrote on his Twitter handle on Thursday.

Defender Balogun, who joined the club at the start of the season from English Championship side, Wigan Athletic, has also began well with the Steven Gerrard side.

The Nigeria international started the game against St Johnston but was replaced by Fil Hellander at half-time due to injury.

“Well done lads! +3 and another clean sheet – on to the next one! @RangersFC,” reads a tweet on his Twitter handle.

Rangers will face Ambrose Efe’s Livingston in their next league game on Sunday.

Balogun is highly unlikely to feature in the game due to injury.