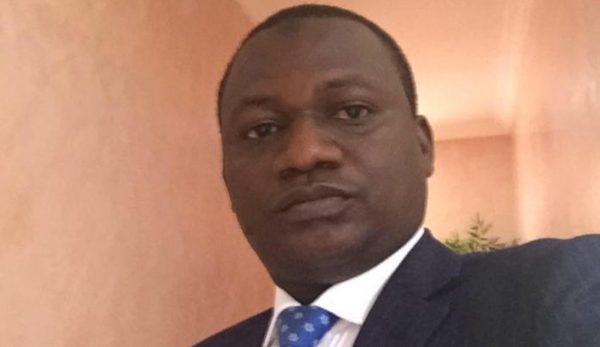 The Independent Corrupt Practices and other Related Offences Commission (ICPC) said on Thursday a member of the House of Representatives, Shehu Koko, was no longer wanted by the commission over alleged corruption.

The ICPC had on December 14 last year declared wanted, Koko, who is a member of the House of Representatives committee probing the alleged misappropriation of funds in the Niger Delta Development Commission (NDDC), for failing to make himself available for questioning on an alleged corruption case.

The commission had alleged that the lawmaker fraudulently acquired properties and used his position to confer undue advantage on himself while serving as Aide De Camp (ADC) to a former Katsina State governor.

However in its reaction to query on the credibility of the House committee on NDDC, the commission said the Speaker of the House of Representatives, Femi Gbajabiamila, had intervened in the matter and released Koko to its investigators for questioning.

“Hon. Shehu Koko Mohammed is no longer a ‘Wanted Person’ as earlier declared by the Commission.

“The Speaker of the House of Representatives, Hon. Femi Gbajabiamila had in December 2019 pledged to make him available to the commission, and he did.

“The Commission had on December 14 through a news release and posts on its website and social media accounts made this development public.”

Related Topics:ICPCnddcShehu Koko
Up Next