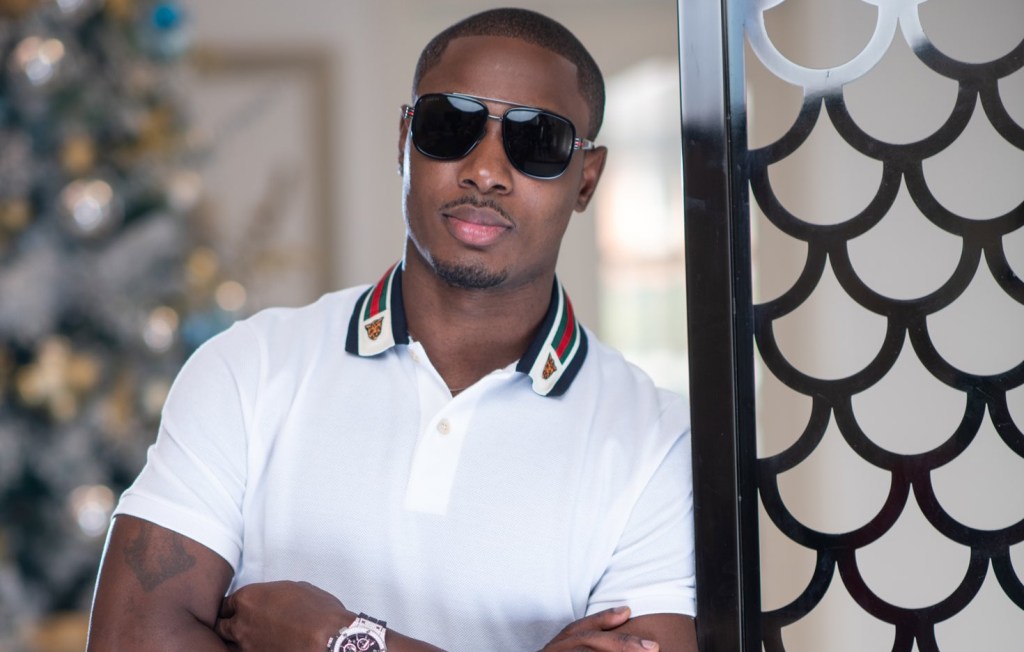 Nigerian forward, Odion Ighalo has revealed his desire to play professionally in the United States of America at the end of his stay at Manchester United.

Ighalo, who has been on loan with the Red Devils since January 2020, is close to the end of his stay at the Old Trafford.

Since linking up with the club from Chinese Super League side Shanghai Shenhua, Ighalo has scored five goals in total, but has made only four appearances this season.

Although it is not clear yet whether the 31-year-old’s deal would be extended by the Premier League club, the player has expressed his fondness for the Major League Soccer (MLS) of the United States.

“Today, I’m in Manchester but at the end of the month I don’t know where I’m going to be,” ESPN quoted the former Super Eagles star as saying.

“If it’s possible I’d like to stay here but if not I have to go.

“I have options. I wait for my agent. He is doing his job and I’m doing mine.

“At the end of the month, we have to decide what is best and we’ll take it. If it’s possible I’d like to play in MLS but I have to wait to see if it’s possible.

“The league is doing well and if the opportunity arises then I’d grab it with two hands.”

With Anthony Martial, Marcus Rashford, Edison Cavani and Mason Greeenwood all available for manager Ole Gunner Solskjaer, the club may have no further need for Ighalo.

But the player, whose dream had always been to play for Manchester United, says no matter the outcome at the end of January, he is fulfilled having played for United.

“I grew my love for United since I was young and I’m the happiest man on Earth for my dream to come true. I’ve fulfilled my dream to play for Man United,” he added.

In criticizing my administration remember how Nigeria was in 2015, Buhari tells Nigerians

We haven’t forgiven ourselves, wounds of Biafran war yet to heal —Kukah