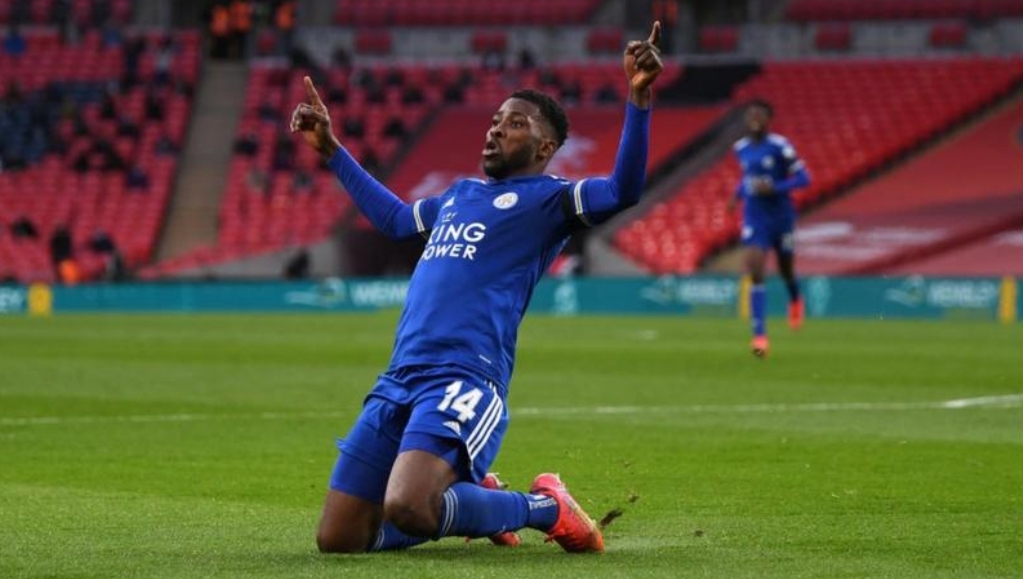 After a goalless first half, Iheanacho scored from Jamie Vardy’s pass in the 55th minute to seal victory for the Foxes.

They go on to face Chelsea, who knocked out Manchester City over the weekend, in the final of the competition.

Iheanacho has scored 10 goals in his last seven games with Leicester, and becomes the first Nigerian player to score 15 goals in all competitions in a season for a Premier League club since Odion Ighalo.

Leicester City’s FA Cup final feat is their first since the 1969 season, when they lost 1-0 against Manchester City.

The Brendan Rodgers team will now battle Chelsea in the competition’s final on Saturday, 15 May at Wembley.