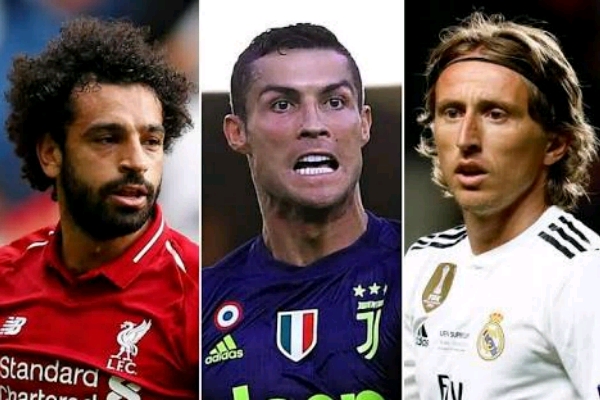 The European football governing body, UEFA has condemned plans by 12 major clubs on the continent that are signing up to a breakaway European Super League.

UEFA in a statement on Sunday said it will use all measures possible to stop the project, with big personalities at the body furious about the proposal.

Uefa said it thanked “those clubs in other countries, especially the French and German clubs, who have refused to sign up” to the breakaway league.

“We call on all lovers of football, supporters and politicians, to join us in fighting against such a project if it were to be announced.

“This persistent self-interest of a few has been going on for too long. Enough is enough,” it added.

It is yet unclear when the European Super League is billed to start, but none of the clubs reportedly involved have released a statement.

Meanwhile, the UEFA are working on plans for a new-look 36-team Champions League which is set to be confirmed on Monday.