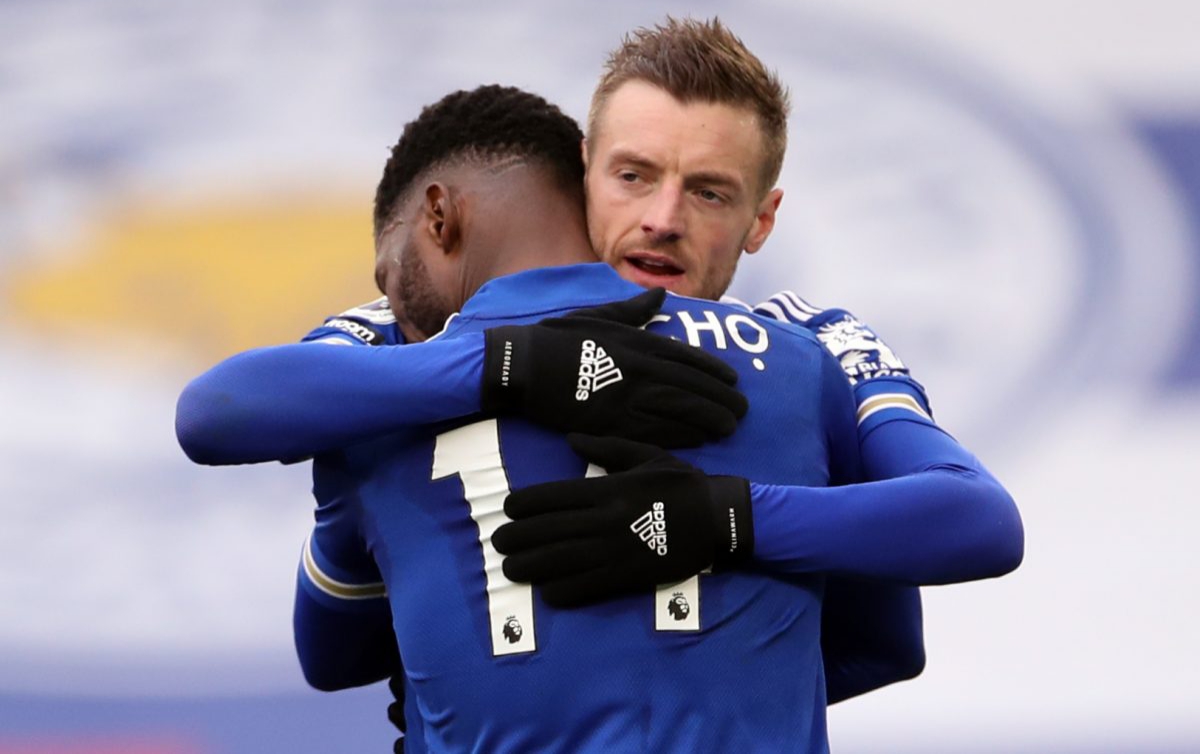 Super Eagles forward, Kelechi Iheanacho was unlucky on Saturday as he missed a penalty during a pre-season encoubter with Leicester City.

The Nigeria international missed a spot kick as the Foxes lost 3-1 on shootout to English League one side Burton Albion at the Pirelli Stadium.

The game was Leicester City’s first pre-season friendly, and the encouter ended in a 0-0 draw after 90 minutes of action.

Iheanacho and his international teammate Wilfred Ndidi were introduced after the break, and the forward missed Leicester City’s third penalty during the shootout.

Recall that the 24-year-old scored 12 goals in 25 league appearances for Brendan Rodgers’ side last season to help them finish on fifth spot in the Premier League and also win the FA Cup.

Leicester City will face Wycombe Wanderers in their next pre-season game next week Wednesday.

The Foxes will begin their season when they face Manchester City in the Community Shield on Sunday, August 7 at Wembley Stadium.

Their Premier League campaign with begin with an home game against Wolverhampton Wanderers on Saturday, August 14.

Tokyo 2020: Uche Eke misses out on last-eight spot in gymnastics