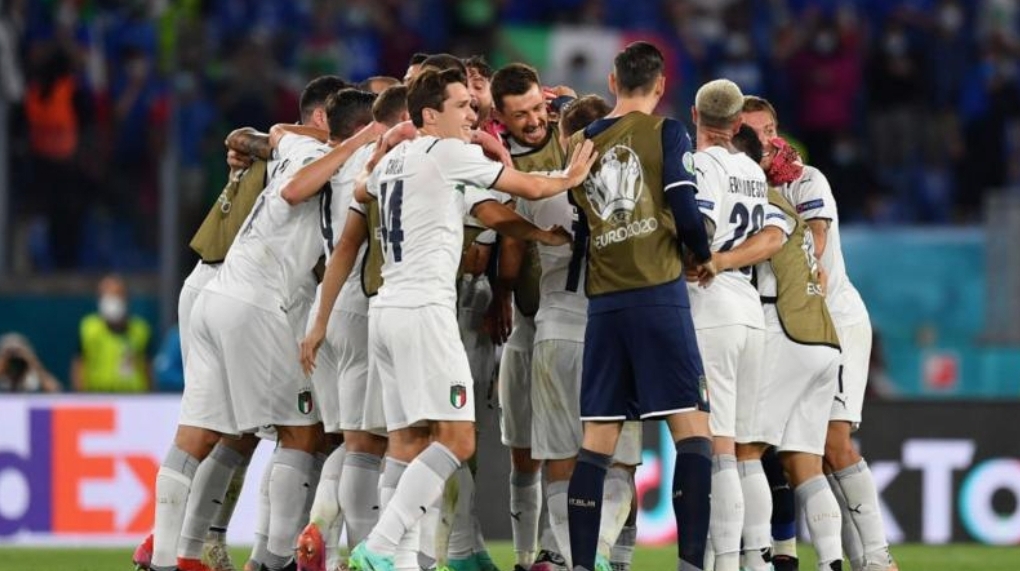 Lazio’s Ciro Immobile was on target for Italy in their 3-0 thrashing of Turkey in the opening game of the Euro 2020 tournament.

Immobile bagged the second goal of the game after Merih Demiral had scored an own goal to open scoring, while Napoli’s Lorenzo Insigne netted the final goal.

The Azzurri, who are one-time champions, dominated the first half but could not find the net until the 53rd-minute own goal by Demiral.

The Euro 2020, which was pushed forward by a year due to the coronavirus pandemic, has finally began in a spectacular fashion.

UPDATE: Denmark’s Eriksen ‘awake’ in hospital after collapsing on pitch