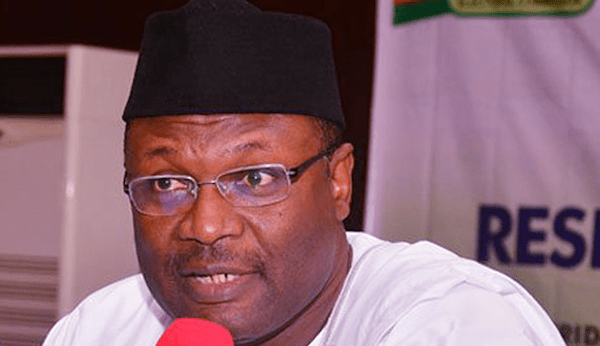 Ahead of the October 10 governorship election in Ondo State, the Independent National Electoral Commission (INEC) on Friday unveiled the list of the 17 candidates and parties taking part in the election.

The parties listed by the commission on its website include the All Progressives Congress (APC) and the Peoples Democratic Party (PDP).

Also listed among the candidates were Governor Rotimi Akeredolu who is seeking a re-election under the APC platform and his PDP challenger, Eyitayo Jegede.

However, parties can substitute their candidates till August 18, as the embattled deputy governor of the state, Agboola Ajayi, who is reportedly inching closer to ZLP, is expected to replace the party’s governorship candidate.

COVID-19 an opportunity to repent of our sins —Archbishop Kaigama