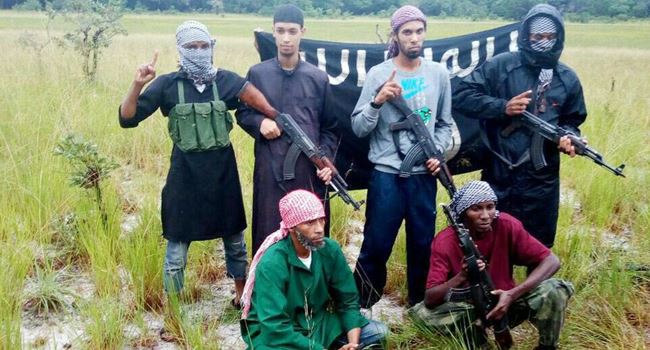 Heavily armed Islamist militants have beheaded at least 50 people including women in Mozambique, the BBC reports.

The militants, according to the report, turned a football pitch in a village into an “execution ground” where they decapitated and chopped the bodies of helpless victims in the area.

Several people were also beheaded in another village.

Last weekend’s attack was probably the worst carried out by militants in the Southern African country.