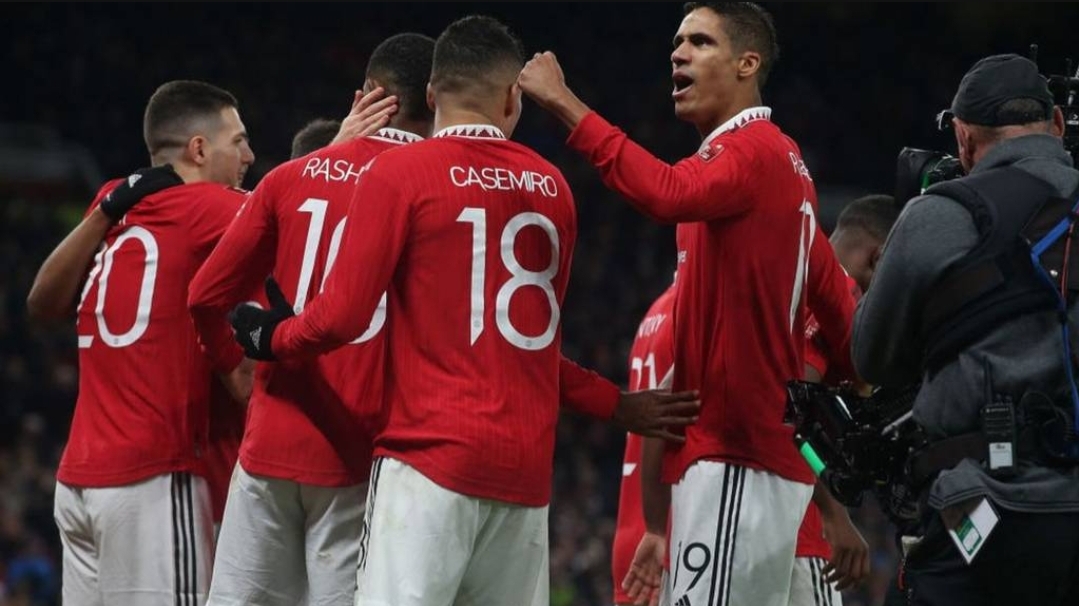 Iwobi, whose side had been struggling lately, was taken off on a stretcher in the 51st minute of the game while he was in pain.

Everton were holding their hosts 1-1 at the time following an opener by Antony in the third minute and a 14th-minute equaliser by Conor Coady.

But Coady would later score an own goal a minute later, finishing off a brilliant run by Marcus Rashford, to hand the lead.

Everton pushed on and thought they had gotten another equaliser late on but Dominic Calvert-Lewin’s effort was ruled out by VAR.

In injury time, Ben Godfrey bundled over Alejandro Garnacho in the box and the referee points to the spot as Rashford converted the penalty to seal the 3-1 win.

Manchester United are now in the fourth round of the FA Cup. Defeat means more trouble for Toffees boss, Frank Lampard.

The other third round games will be played this weekend, with other Premier League sides including Liverpool, Tottenham, Brighton, Leicester City all billed to play.