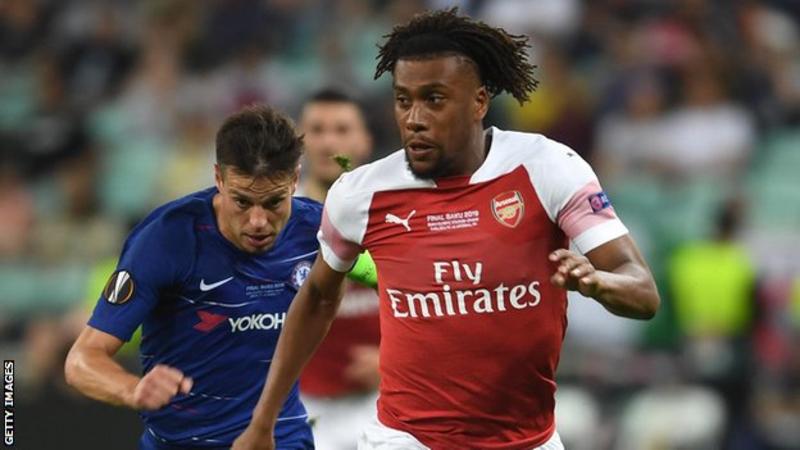 Super Eagles forward, Alex Iwobi is set to become an Everton player after the club agreed a £34m deal with Arsenal on transfer deadline day.

The Gunners had rejected an initial bid of £30m from the Toffees on Wednesday, but accepted the upgraded bid just before the summer transfer window is closed.

Iwobi, who came through the ranks at Arsenal – playing 149 times and scoring 15 goals – is coach Marco Silva’s seventh summer signing for Everton.

He appeared in all but three Premier League games, and scored in the Europa League final defeat by Chelsea.

Iwobi featured for Nigeria at the 2019 Africa Cup of Nations (AFCON) in Egypt, but his position at Arsenal got more competition following the arrival of Nicolas Pepe from Lille.

The 23-year-old now begins a new chapter of his career at Everton.