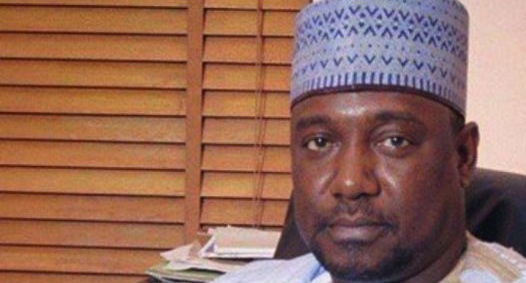 The governor stated that a total of 90 students were released, and that they have all been check medically and ascertained fit except for four of them.

He said the kidnap and release of the students shows the sickness and madness in the heads of these criminals, to keep young innocent children for over 80 days.

Ripples Nigeria had reported that the remaining 136 students of Salihu Tanko Islamiyya, Tegina, Niger State who were kidnapped from their school about 89 days ago regained their freedom on Thursday night.

According to the Headmaster of the school, Alhaji Garba Alhassan, who broke the good news, the pupils were released on Thursday night somewhere around Birnin-Gwari Village in Kaduna State, after an unspecified amount and motorbikes were paid to the bandits.

During a press briefing at the Government House in Minna on Friday, Governor Bello while reeiving the students, noted that they have been profiled and taken for thorough medical examination, which confirmed their health conditions are great.

“All the kids have been checked and they are fine, medically except four of them with the parent waiting to take them home,” he noted.

The Governor further slammed the criminal activities of the bandits while ensuring eradication of the scourge.

“The total number received is 92. I would like to congratulate everyone that contributed towards the release; this goes to show the sickness and madness in the heads of some people. Otherwise, I cannot imagine why you abduct young kids to keep them alive for 80 days.

“We have been putting security measures around schools across the state with the shutdown of schools around the forests.

“I will like to express appreciation to the Chairman of the Tegina LGA, the Headmaster of the Islamiyya — they have been at the forefront.

“It is my prayer that such an incident won’t happen in Nigeria again — this has affected confidence in parents regarding sending their kids to school.

“However, I can assure you that we would bring the culprits to justice with all measures being incorporated.”