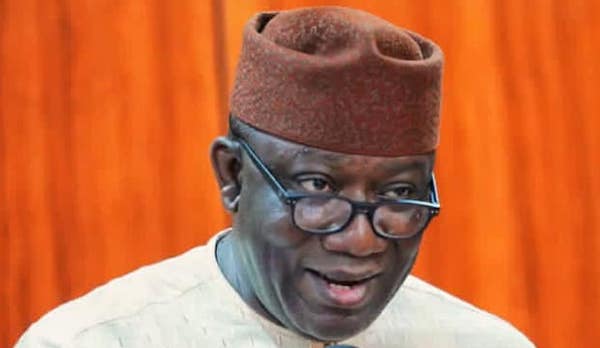 The Governor of Ekiti State, Kayode Fayemi, on Tuesday refused to categorically state if he was eyeing the presidency in 2023.

Rather than deny the rumours making the rounds, he said it was ‘an honour to be mentioned among capable Nigerians considered fit enough to succeed President Muhammadu Buhari’ after his tenure expires in 2023.

The Ekiti State governor, who is also Chairman of Nigerian Governors Forum, said that his immediate concerns were to effectively discharge his responsibilities to the people of the State and place his party, the All Progressives Congress (APC) in pole position to continue to dominate politically.

He added, “Whatever plans God has for me shall be revealed in due course.”

Former Governor of Lagos State, Bola Tinubu, and acclaimed National Leader of APC, is the other know Southwest political gladiator to be rumoured to have a presidential ambition. He has also refused to publicly acknowledge or deny his 2023 plans.

Why Kano is Nigeria’s most peaceful state – Ganduje