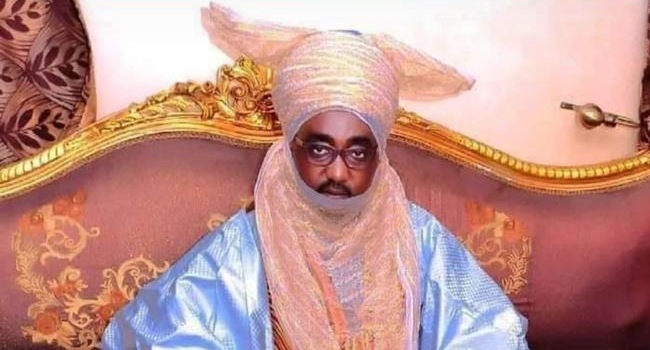 The Kaduna State government led by Governor Nasir El-Rufai has appointed Alhaji Ahmed Nuhu Bamali as the 19th Emir of Zazzau, thus succeeding the late Shehu Idris, who died on Sunday, September 20, 2020, after reigning for 45 years.

This was contained in a statement issued on Wednesday by the Kaduna State Commissioner for Local Government Affairs, Ja’afaru Sani, who informed that the appointment was with immediate effect.

In the statement titled ‘KDSG appoints Ahmed Nuhu Bamalli as Emir of Zazzau’, Governor El-Rufai congratulated the new Emir of Zazzau for a deserved appointment and wished him a successful reign.

The statement reads thus in part, “Following the death of His Highness, Alhaji (Dr) Shehu Idris, the late 18th Emir of Zazzaus, the Governor of Kaduna State, Mallam Nasir El-Rufai has approved the appointment of Amb. Ahmed Nuhu Bamali as the 19th Emir of Zazzau.

Read also: Kingmakers begin another round of selection process for new Emir of Zazzau

“Bamalli is the first emir from the Mallawa ruling house in 100 years, following the demise in 1920 of his grandfather, Emir Dan Sidi.

“The appointment is with immediate effect.

“All other arrangements for the installation ceremony and presentation of the staff of office would be announced in due course.

“The Governor congratulates the new Emir of Zazzau for a deserved appointment and wishes him a successful reign.”