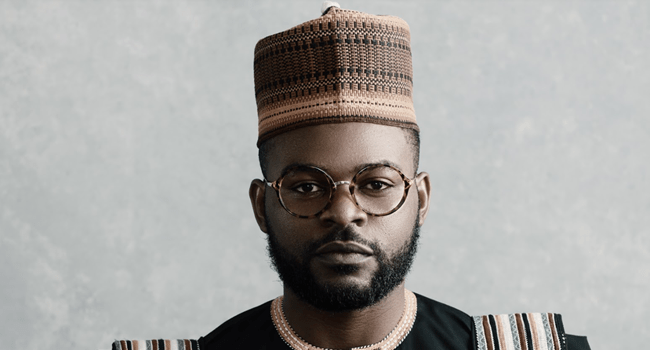 Controversial Nigerian rapper, Folarin Falana, popularly known as Falz The Bahd Guy has called for nationwide protests over the rape and death of an undergraduate of the University of Benin (UNIBEN), Vera Omozuwa on Sunday which allegedly took place inside an RCCG parish.

Falz took to his Twitter page late on Sunday to lament the spate of injustice in Nigeria, stating that it has become grueling to see unfairness continue to thrive in the country time and over again.

The ‘Soft Work’ crooner, who called for a nationwide peaceful protest in his recent post on social media, declared that he is ready to challenge the government and bring justice to lost souls.

His tweet read: “It is so exhausting to see injustice continue to thrive time after time. Every time we say NOT AGAIN, and then there is a new story. Enough is enough. It’s too disheartening.

“Justice must be served for the innocent souls we keep on losing. #JusticeForTina #JusticeForUwa.”

Falz called on Nigerians to become fearless and move out into the streets, adding that siting at home and clamoring for justice on social media is not enough.

“It is important that we as Nigerians are fearless and we are ready to challenge the government through peaceful protests.

“It’s not enough to sit in our houses and post on socials. Justice must be served,” Falz added.

Don Jazzy took to his official Twitter page on Sunday to call for justice for Uwa.

His tweet read: “Not again! Not again! I’m really speechless. Uwa deserves justice and Men should do better.”

Also, Tiwa Savage took to Twitter to react to the spate of killing in Nigeria while also hpoing for an end in sight.

“Please add your own frustration because my list is long.