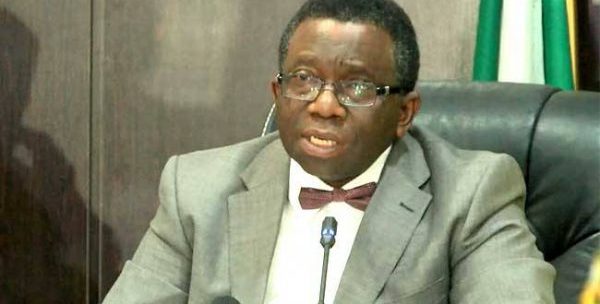 The son of the immediate past Health Minister, Isaac Adewole, has been abducted by unknown gunmen believed to be kidnappers.

Dayo Adewole, the minister’s son, was abducted on Tuesday. His abductors were said to have ambushed him at gunpoint while he was on his farm in Iroko, near Fiditi in Afijio Local Government Area of Oyo State at about 6pm.

His abductors, who reportedly stormed the farm armed, were said to have ignored some employees who were at the farm and went straight to the minister’s son, pointed a gun at him and then, whisked him away to a yet to be known destination.

Meanwhile, security agencies including the military and police as well as local hunters are on the trail of the abductors, Ripples Nigeria learnt.

The incident, it was also learnt forced the former minister to cut short his trip abroad.

The kidnappers as at the time this report was filed were yet to establish contact with Adewole’s family.