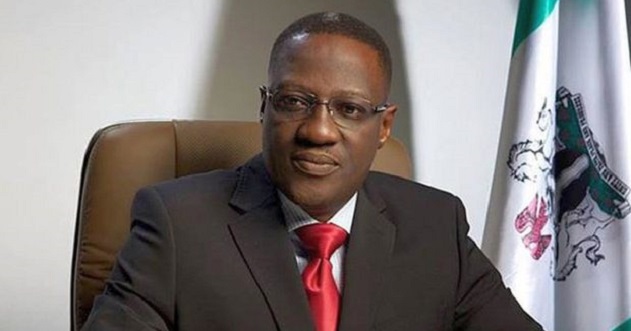 The former governor of Kwara State, Alhaji Abdulfatah Ahmed, has been accused of siphoning the sum of N1.8 billion meant for the construction of 33km Ilesha/Gwanara Road in the Kaiama and Baruten Local Government Area of the state.

The allegations were leveled against the former governor of the state by Speaker of the Kwara State House of Assembly, Yakubu Danladi, who accused Ahmed of turning the road contract into a conduit to siphon the resources of the state.

Danladi, who revealed this on Sunday while speaking with journalists during the one-year celebration of the 9th Assembly in the state, said that nothing has been done on the road after the former governor claimed that he had paid the money to contractors.

He said, “The former administration in the state awarded the surface dressing of the 33km Ilesha/Gwanara Road to a contractor and nothing was done on it. The youth in the area blocked our former House of Representatives member, the video went viral.

“It is a 33km road, which the former governor, Alhaji Abdulfatah Ahmed, used as a conduit to siphon Kwara resources because N1.8bn had been paid to the contractor with nothing being done on the road,” he added.

The Speaker, who noted that the people in the area had never seen an asphalt road before, stated that Governor Abdulrahman Abdulrazaq had awarded the road with asphalt tarring at lower cost and would be completed before the end of this year.