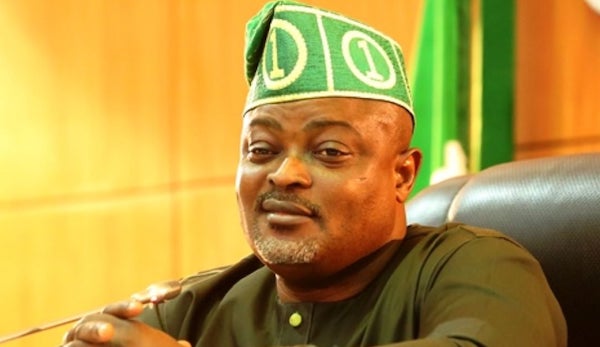 The Lagos State House of Assembly said on Friday a bill that would require the operators of lottery, pools and betting in the state to pay N20 million as licence fees to the state government was underway.

The Speaker of the House, Mudashiru Obasa, stated this at a public hearing on the bill in Lagos.

Obasa, who was represented at the public hearing by the Deputy Speaker, Wasiu Sanni-Eshinlokun, said the new bill, when it becomes law, would consolidate all the laws in the sector.

“In addition, before a license is granted to an operator, the authority shall be satisfied that the applicant is a registered company in Nigeria with a minimum share capital of N20 million or as may be directed by the authority.

“The bill also specified that the local content shareholder shall abide by the regulations, policies, terms, and conditions issued by the authority.”

The state Commissioner for Finance, Dr. Rabiu Olowo, said a lot had changed in the Nigerian gaming sector in the last 10 years and most of the people involved were youths.

“The future of gaming in Nigeria is bright. The regulations are very robust. So the bill addresses cybersecurity and addresses the concerns of many people. I want to urge all stakeholders to take it seriously,” he said.