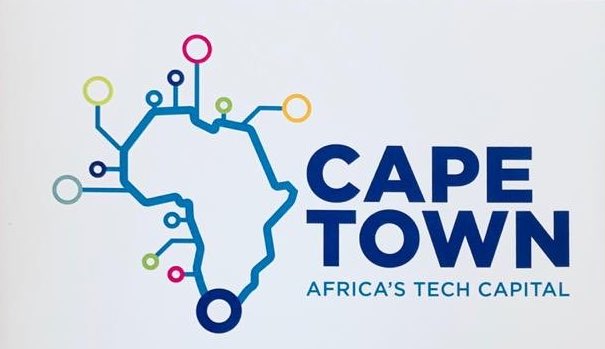 Revealing the new brand logo to attendees at the launch event last week, Western Cape Premier Alan Winde said he was excited to proudly declare Cape Town and the Western Cape as “Africa’s Tech Capital”. He said: “The COVID-19 pandemic has shown us just how important this new digital economy is and it bodes well for our province’s recovery plan that we are the leading in this space. I want to thank our Department of Economic Development and Tourism for their hard-work on this pioneering project. And I also want to thank all those innovative startups for your role in developing our amazing tech ecosystem.”

Singapore-based Nektar.ai, one of the country’s productivity platform for sales teams, has announced raising $2.15 million in seed funding. According to press, Nektar has, since its launch earlier this year, been working in stealth mode with five companies. The company’s leadership stated, however, that it has plans for an early adopter release before a public launch by the end of 2021. Speaking on the new raiser, the board revealed that its seed round was led by Nexus Venture Partners, with participation from Insignia Venture Partners, Arka Venture Labs, Better Capital and Vietnam Investments Group.

Chinese autonomous vehicle startup Pony.ai has recorded new highs as it hits $5.3 billion valuation. Although, relatively a newcomer to the industry, the development comes after a fresh injection of $267 million in funding. According to industry review, the round was led by TIP, an innovation fund within the Ontario Teachers’ Pension Plan Board that focuses on late-stage venture and growth equity investments in companies that deliver disruptive technology. However, existing partners Fidelity China Special Situations PLC, 5Y Capital (formerly Morningside Venture Capital), ClearVue Partners and Eight Roads also participated in the round.

Speaking on the intent to the company, the board noted that the new funds will primarily be used for research and development. Data further revealed that Pony.ai has won over investors, OEMs and Tier 1 suppliers during its four-year existence. Operating from China and California, the company has now raised more than $1 billion since its founding, including $400 million from Toyota. In addition, Pony has several partnerships or collaborations with automakers and suppliers, including Bosch, Hyundai and Toyota. Amongst other things, Pony is building what it described as an agnostic virtual driver for all sizes of vehicles, from small cars to large trucks.

LinkedIn is an American business and employment-oriented online service that operates via websites and mobile apps. Launched on May 5, 2003, it is mainly used for professional networking, including employers posting jobs and job seekers posting their CVs. As of 2015, most of the company’s revenue came from selling access to information about its members to recruiters and sales professionals. Since December 2016 it has been a wholly owned subsidiary of Microsoft.