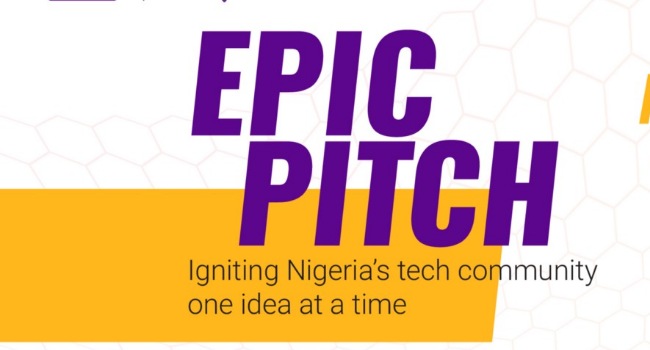 Six Nigerian agri-tech startups have been shortlisted to compete for funding and support in an ongoing pitch contest organised by one of the country’s commercial banks, First City Monument Bank (FCMB). According to FCMB, finalists of the Agritech EPIC Pitch 2020 would be provided with cash funding and other types of support. The contest has seen Nigeria’s FCMB partner Passion Incubator to launch the third edition of the competition.

Speaking on the reward, the organisers noted that the top two winners will benefit from the set aside prize money, a N1.5 million cash reward. However, other benefits for winners will include mentor support, workspace, and access to market and networks, while entrepreneurs will also have access to Passion Incubator’s resources, partner organisation support, and business development services. The six startups have been praised for making it to the final phase, after competing and displacing close to 2,000 agri-tech startups from over 16 countries around the world.

Egyptian e-health startup Aldoctor has launched plans to expand across the country. The startup, which provides users with on-demand access to medical practitioners in a bid to make accessing healthcare more affordable and efficient, was founded in January 2019 by Wael Galal. According to industry reviews, Aldoctor has developed an application that provides on-demand medical services to patients via a network of medical service providers.

With resources from physicians, nurses, mobile radiologists, pharmacies, laboratories and physiotherapists, patients are able to identify and book healthcare services when needed. According to Galal in a recent interview, his startup developed the app in a bid to make healthcare more accessible to Egyptians. Galal said: “We found there was a gap between patients needing quality medical services and physicians who want a fair chance to practice and earn sufficient income.”

Why Nigeria’s Madu was picked as minister of justice in Canada, first African to be so appointed