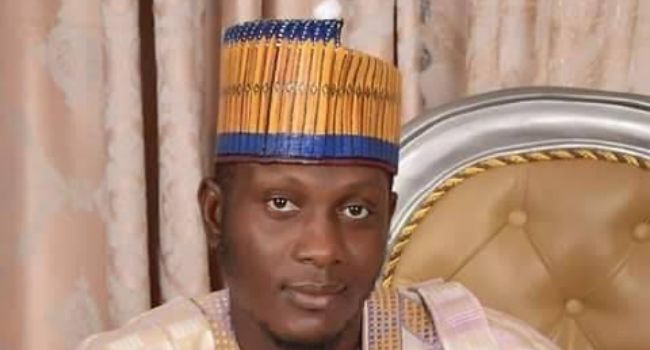 The lawmaker representing Birnin-Gwari federal constituency of Kaduna State in the House of Representatives, Shehu Abubakar, has confirmed that the Ansaru terrorist group has taken over control of many towns in the eastern part of the local government area.

Ripples Nigeria had reported on Monday how the deadly Ansaru terrorist group placed a ban on political activities and gatherings in some communities of the council and has also gone on a recruitment drive by forcefully conscripting youths to join the group.

According to the Birnin-Gwari Emirates Progressives Union in a statement made available to Ripples Nigeria, the terrorist group had successfully taken over the communities and were the ones issuing instructions on how the affairs should be run.

“The Ansaru terrorists group has banned all political activities in Birnin-Gwari Emirate, especially in communities around Damari of Kazage Ward where they currently control,” the statement said.

While confirming the story on a Channels Television programme on Wednesday, Abubakar said the terrorists have moved from the forests they were hibernating into the towns and have now seized control of the area.

He explained that the Ansaru group which has its base in the eastern parts of Birnin-Gwari have been going on with their activities unabated for years.

“The Ansaru terrorist group has practically taken over communities in the eastern parts of Birnin-Gwari local government area. As we speak, they are the ones controlling the areas and making rules that must not be broken or they will be met with severe consequences.

“They have been in the forests for over 10 years but it was just this year that they started showing their mission because all these while, they have been living peacefully with the people. They were even defending the community from the attacks of the bandits.

“Apart from banning western education, they have also ordered that the locals should not participate in politics,” the lawmaker said.

Abubakar, who is again aiming to go back to the House of Representatives on the platform of the Peoples Democratic Party (PDP) in 2023, appealed to governments at all levels to urgently take necessary steps to liberate the area to enable the people to fully participate in the 2023 elections and other programmes of government.

Related Topics:KadunaLawmakerterroriststerrorists Kaduna
Up Next