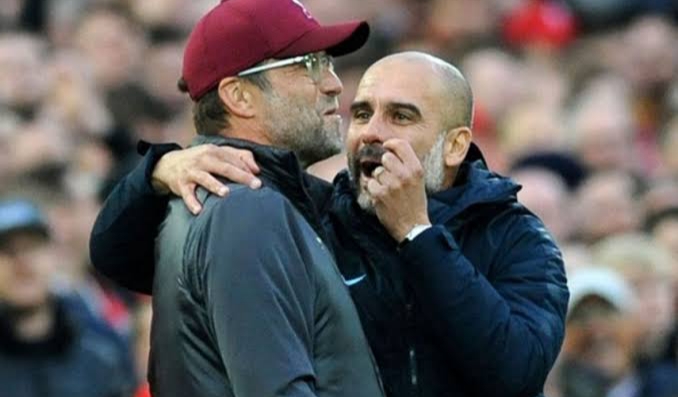 Premier League top two teams Manchester City and Liverpool have been drawn against one another in the FA Cup semi-final.

Crystal Palace, who beat Everton 4-0 and have never won the FA Cup, will face Chelsea in a London derby in the other game.

Liverpool were made to work hard against Nottingham Forest but eventually progressed thanks to Diogo Jota’s goal.

Chelsea won 2-0 at Middlesbrough on Saturday, while Manchester City picked up a 4-1 success at Southampton.

Carabao Cup winners Liverpool are chasing a quadruple this year, while Premier League leaders City are in the hunt for a Treble.

The semi-final ties will both be held at Wembley on the weekend of 16 and 17 April.