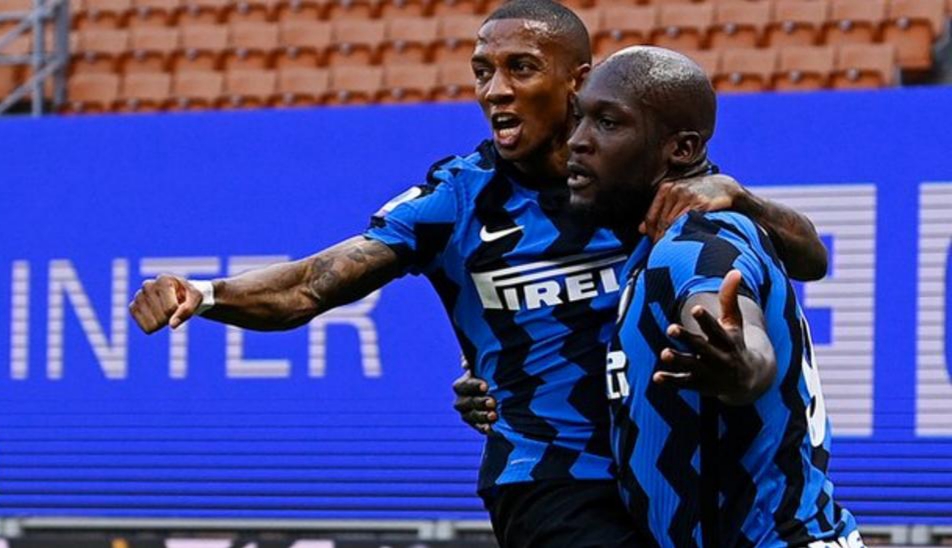 Four Inter Milan players, including Romelu Lukaku and Ashley Young have been fined for breaking Covid-19 rules in Italy.

Lukaku, Young, Ivan Perisic and Achraf Hakimi were in a group of 23 who went to eat in a hotel after Inter’s 3-1 Serie A win over Roma on Wednesday night.

However, regulations in Milan, which is in one of Italy’s yellow zones, include a curfew between 22:00 and 05:00.

If the players had opted to stay overnight in the hotel, they would not have broken any regulations.

Read Also: Inter Milan emerge champions of Serie A for first time since 2010

But they left at a time the curfew was on, and local police issued fines.

Inter were crowned Serie A champions earlier in May for the first time in 11 years, ending Juventus’ nine-year hold on the Scudetto.