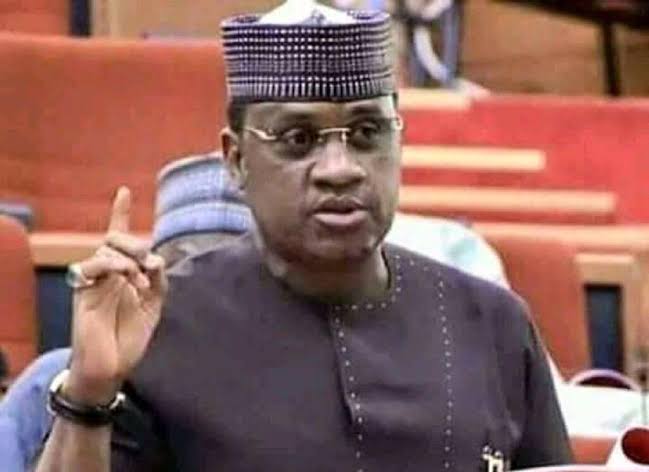 The Kabiru Marafa-led faction of the All Progressives Congress (APC) in Zamfara State has condemned the attacks on the Peoples Democratic Party (PDP) in the state, leading to the destruction of several vehicles and voting materials.

The APC faction, in a statement issued on Tuesday by its spokesperson, Bello Maradun, titled, ‘Marafa’s APC faction condemns attack on PDP in Gusau, Zamfara’, denied involvement in the attack.

“The Kabiru Marafa-led faction of APC under the leadership of its Chairman, Sirajo Maikatako, received with shock the news of violence meted on opposition PDP during the Party’s congress in Gusau, the capital city of Zamfara State, on December 27, 2021.

“We are more worried that official statements attributed to the spokesperson to the Deputy Governor of Zamfara State who is one of the leading figures of PDP in the state associated the action with the ruling APC in the state.”

Maradun further said that although “an earlier statement accused thugs mobilised by Governor Bello Matawalle’s camp of APC, the Marafa-led faction disassociates and distances itself from this undemocratic act against opposition groups. It is on record that Kabiru Marafa is an advocate of rule of law and the principle of ‘live and let others live’.

“On this note, the leadership of Marafa faction of APC condemns in totality the reported action against opposition PDP in the state and consider the action as barbaric, savage, desperate and primitive.”

Continuing, the Marafa-led APC faction also called on the leadership of the police at State, Zonal and National levels to thoroughly investigate the matter and make the perpetrators and their sponsors face appropriate wrath of the law.

It also called on the police to use this incidence as a red flag and be on alert to avoid the occurrence of such “cowardly act of desperate politicians without fear or favour”, while also commending the conduct of the opposition PDP for its “maturity” in the face of violence and managing the situation.

It also congratulated the party chapter for holding the congresses and emerging with the new party leadership in the state.

“Notwithstanding, we hope that the new leadership of PDP in the state will in due course understand the progressive ideals of APC especially the commitment of Senator Marafa of building bridges beyond party affiliations to rescue Zamfara State from the grip of insecurity,” it said.

Related Topics:APCMarafaPDPZamfara State
Up Next