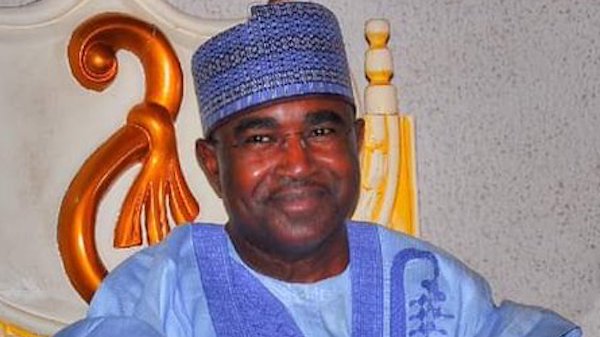 The Chairman of the National Drug Law Enforcement Agency (NDLEA), Buba Marwa, on Wednesday, warned the National Assembly against legalising the use of cannabis in Nigeria.

Marwa, who made the call at the opening session of a three-day Special Summit on National Security organised by the House of Representatives, stressed that drug abuse, especially among the youth is one of the major causes of agitations and unrests in the country.

He said the move would reverse the progress so far recorded by the agency in the fight against illicit drugs in the country.

The House of Representatives had recently declared its intention to legalise the use of cannabis in Nigeria because of its economic benefits.

The NDLEA chief said the present figure of 10.6 million Nigerians abusing cannabis is frightening and enough to sound the alarm bell.

He said: “Presently, there is no bigger national issue than the issue of insecurity in Nigeria. It is one of the big challenges, if not the biggest, threatening our dear country. Insecurity is today, a full-blown malady with many manifestations such as insurgency, banditry, kidnapping, murder, robbery, and reprisal killing, name it.

READ ALSO: Reps plan to legalise use of Cannabis in Nigeria

“The persistence of the problem has forced on us the necessity to start to look at likely extraneous factors that might be sustaining the resistance from the criminal elements and in doing so, try to connect the dots.

“The permutations will lead to a list of probable causes, which will not exclude the use and abuse of illicit substances. In the final analysis, drug abuse is indeed one of the factors fuelling insecurity.

“The relationship between substance abuse and crime is a fact. What is clear is that no sane human being will rise against society to commit the kind of gross atrocities as we are witnessing in recent years, except such an individual had first hardened his heart with mind-altering substances.

“The use of drugs for perverted purposes is not a new phenomenon, neither is it something that just started in Nigeria. There are precedents in world history.”