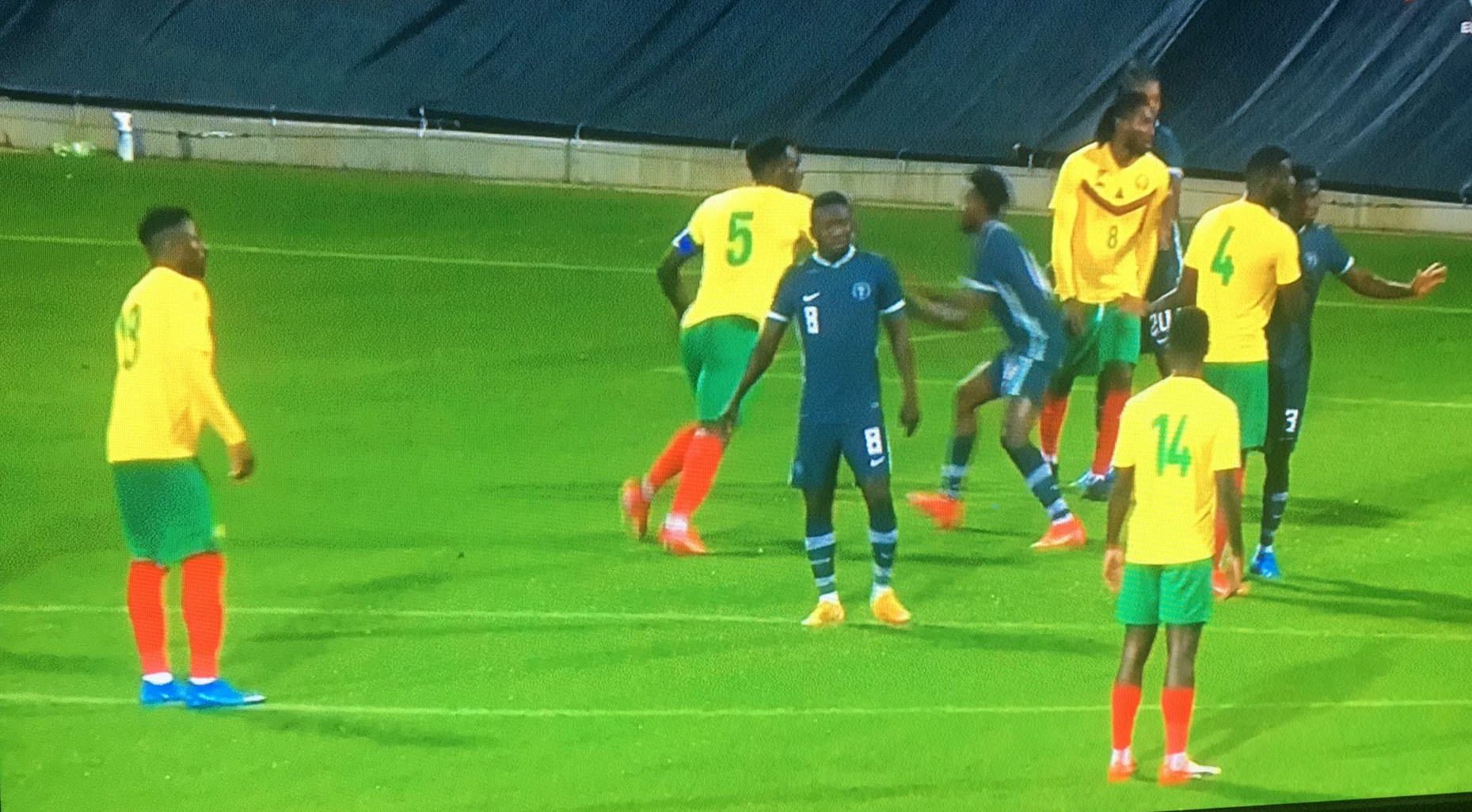 Nigeria’s Super Eagles will be looking to beat the Indomitable Lions of Cameroon in the second leg of their friendly in Austria.

Both teams had played on Friday, with Cameroon coming out on top after securing a 1-0 victory.

Nigeria won aganist the Lions 4-0 and a 1-1 draw in the 2018 FIFA World Cup qualifying matches before edging them 3-2 in the Round of 16 at the Africa Cup of Nations in Egypt.

While a few players were injured in the first encounter last Friday, Rohr has on Monday handed a late invitation to Ujpest of Hungary midfielder Vincent Onovo.

Assistant captain, Williams Troost-Ekong was injured alongside fellow defender Jamilu Collins, and there was a knock also for pacy winger Moses Simon.

”We decided to invite Onovo because we did not have any defender on the bench. He came from Hungary which is not far, two hours by car,” said Rohr on Onovo’s invitation.

The three-time African champions will be facing their perennial continental rivals once again in Austria, with the game expected to kick off by 5:00p.m Nigeria time.