Ndidi 'should be fit, ready' to face Brighton in FA Cup | Ripples Nigeria 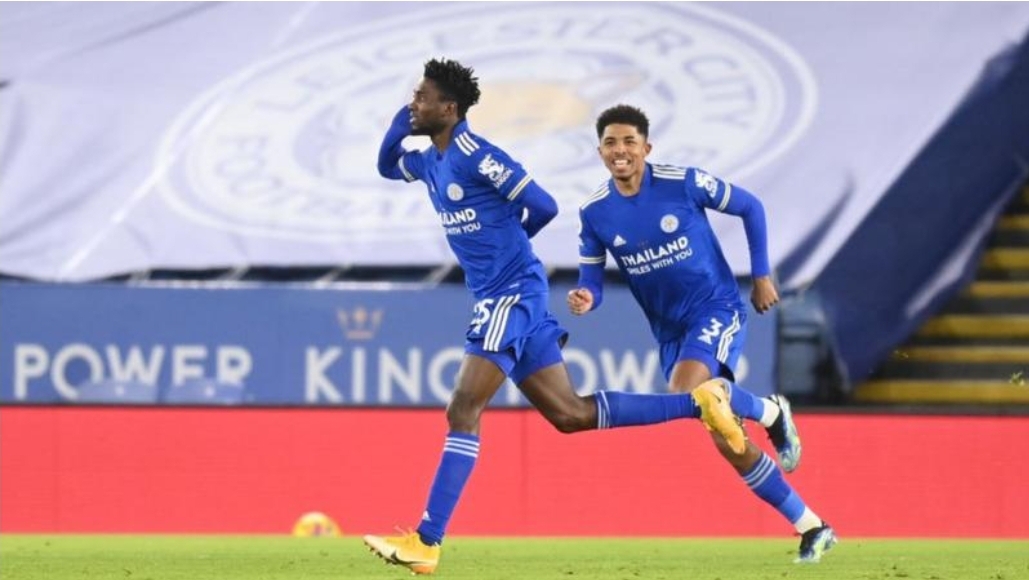 Super Eagles midfielder, Wilfred Ndidi is set to make a return from injury when his club, Leicester City face Brighton in the English FA Cup.

This was revealed to the media by the Foxes manager, Brendan Rodgers, who said he was sure the Nigeria international would be fit to play by Wednesday.

Ndidi was injured in Leicester game against Everton, where he only played for 42 minutes and was replaced after getting a knock.

The 25-year-old has not played for three games, missing the clashes against Leeds, Fulham and Wolverhampton Wanderers.

“Wilfred will be back for Wednesday,” Rodgers said.

“We were thinking about this game but we just felt we didn’t want to risk him. He’s had a couple of really good days of training and he should be fit and ready for Wednesday.”

The absence of Ndidi was felt in Sunday’s Premier League clash against Wolves, which ended goalless and forced the team to drop points in their race to stay in top four.

The fifth round FA Cup clash between Leicester and Brighton is billed for the King Power Stadium by 8:30p.m Nigeria time.