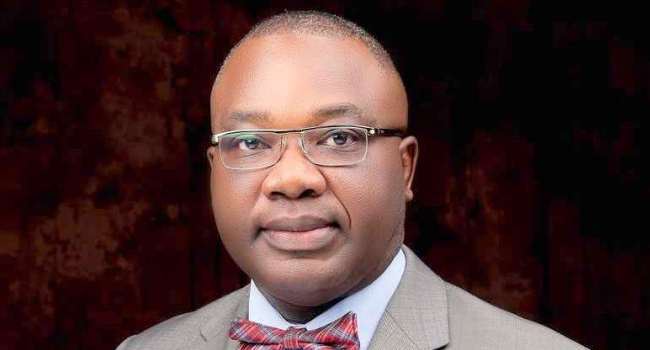 The National Human Rights Commission (NHRC) on Tuesday condemned the attacks on police officers and other law enforcement agents in several parts of the country.

The NHRC Executive Secretary, Tony Ojukwu, who reacted to the recent violent attacks on security agents by hoodlums via a statement issued by the commission’s Assistant Director of Public Affairs, Fatimah Mohammed, said such a heinous crime had no place in modern history, and urged Nigerians to allow peace and orderliness to reign in the country.

He added that NHRC has been receiving petitions on attacks of security personnel for investigations and subsequent recommendations to the appropriate government agencies for compensations or prosecution of offenders in accordance with the law.

Ojukwu revealed that the commission had set up an independent investigative panel to probe complaints of rights violations and brutality by operatives of the disbanded Special Anti Robbery Squad (SARS).

He said: “Aggrieved persons who have an opportunity to take their complaints and petitions to the independent investigative panel set up by the commission to hear complaints of allegations of human rights violations by SARS should do so without further delay.

“The establishment of panels of inquiry by the state governments across the 36 states “is a welcome development to complement the efforts of the Federal Government that already established the independent investigative panel midwifed by the NHRC.”