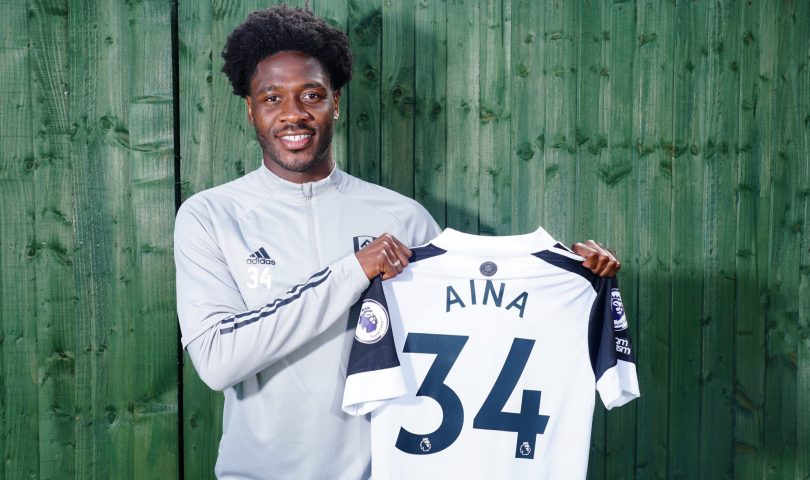 Super Eagles star, Ola Aina has returned to England after completing a season-long loan move to Fulham from Serie A club Torino.

Fulham, who believe the Nigeria international will help strengthen their squad in the Premier League this season, also holds an option to make the deal permanent.

Aina, 23, left the Premier League just a year ago when he switched permanently from Chelsea to Torino, following his impressive performance during a loan spell at the club the previous season.

“I feel very excited and privileged to be able to play for a Club like this,” Aina told FFCtv after finalising the move.

“It feels amazing to be back closer to my family, back in the capital where I was born and raised.

“I feel very comfortable on either foot, I can fill in wherever needs be. I’d say I’m pretty quick and I like to attack, but I also like to help the team and do the dirty work as much as I can,” he added.

Aina made 37 appearances for Torino last campaign, which include 32 matches in Serie A.