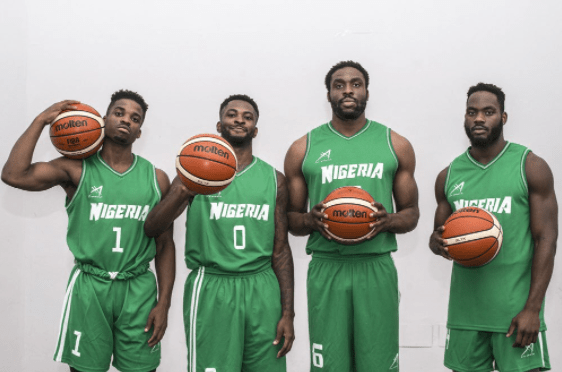 Nigeria’s men Basketball team, D’Tigers have been drawn in Group B of the 2019 FIBA World Cup billed to hold in China.

The Nigerian team will battle Argentina, Korea and Russia in the group stages of the competition.

The draw was made on Saturday in China.

Nigeria currently 33rd on the FIBA ranking will once again be facing familiar foes and world number 6, Argentina for the third time having met at the London 2012 and Rio 2016 Olympic Games.

It will be the first ever meeting against world number 10, Russia who are making a return to the world stage after missing out in the 2014 edition.

World number 32, South Korea finished 23rd out of the 24 participating nations in 2014.

Related Topics:D'TigersFIBA World Cup
Up Next