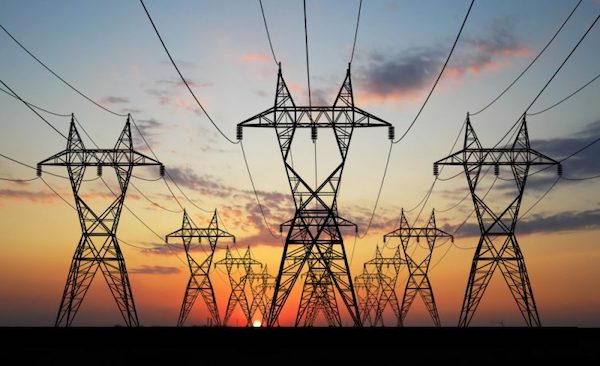 The TCN General Manager, Public Affairs, Ms. Ndidi Mbah, who disclosed this in a statement, said the new record was achieved on October 28.

She added that the power generated was efficiently transmitted through the nation’s transmission grid at a frequency of 50.26Hz at 8:15 p.m. on that date.

Mbah stressed that the figure was the highest peak ever recorded in the nation’s power industry.

The Managing Director of TCN, Mr. Sule Abdulaziz, commended the players in the power sector value chain for the feat.

Abdulaziz attributed the gradual but steady improvement in the power delivery to collaboration among the players in the sector.

‘I allowed my emotions to get the better of me. I’m sorry,’ Desmond Elliot apologises