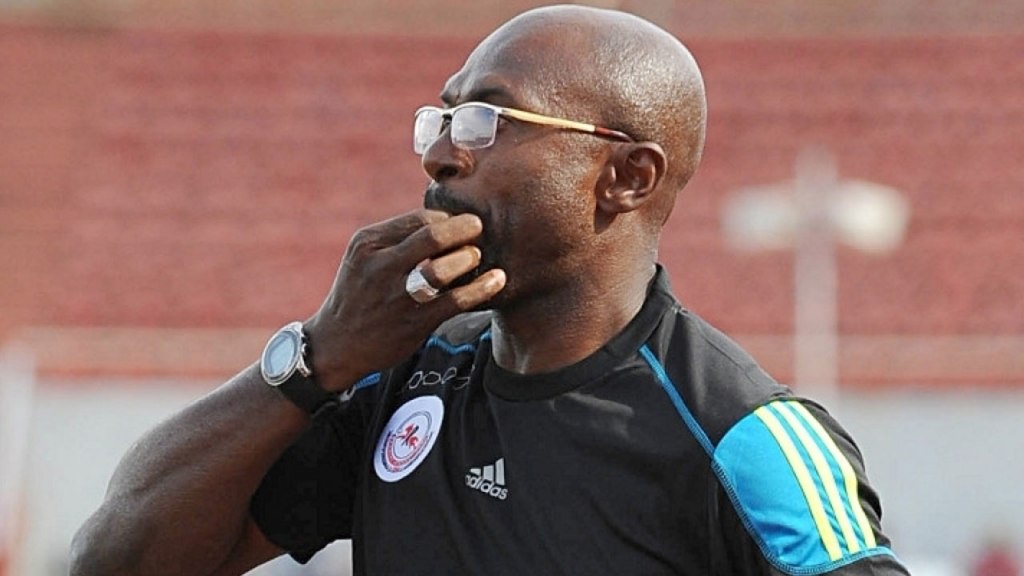 More pressure mounts on Abia Warriors manager, Imama Amapakabo after his side were held again to a goalless draw in the Nigeria Professional Football League (NPFL) on Sunday.

The matchday seven encounter saw the Warriors pick only a point on the road as Lobi Stars frustrated all their efforts to score a winner in Makurdi.

Abia Warriors are yet to secure a win in the league this season, having lost four times and drawn thrice.

Amapakabo had been handed a three-match ultimatum by the club’s management after week four, but it is yet to be known the action they would take after a third consecutive draw.

In Aba, Enyimba international recorded a slim 1-0 win against Kastina United, with Tosin Omoyele netting the decisive goal just before the break.

The Peoples Elephants’ opponents in the CAF Confederation Cup play-off, Rivers United, also secured a slim win as they beat Adamawa United 1-0 at the Adokiye Amiesimaka Stadium in Port Harcourt.

It was Fortune Omoniwari who scored the winning goal in the 53rd minute.

At the Akure Township Stadium, Sunhsine Stars defeated Rangers 3-1, with Sadeeq Yusuf, Fuad Ekelojuoti and Chinedu Udechukwu scoring for the hosts while Dauda Madaki’s freekick got Rangers a consolation.

Elsewhere, Dakkada returned to winning ways with a 2-0 win against Warri Wolves in Uyo.

MFM were held to a goalless draw by Kwara United at the Agege Stadium, while Lobi Stars.