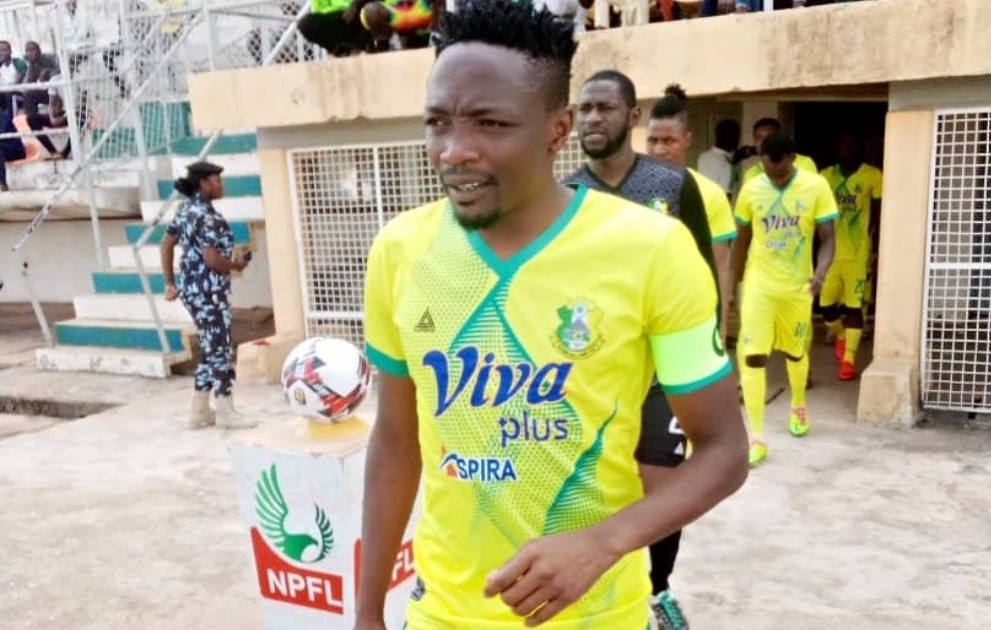 Super Eagles captain, Ahmed Musa has called on organizers of the Nigeria Professional Football League (NPFL) to solve the problem of crowd troubles during league games.

The Kano Pillars forward was writing to the League Management Committee (LMC) to proffer lasting solutions to recurring crowd violence in football stadiums in Nigeria.

His statement was coming on the backdrop of the recent violence that marred the game between Kano Pillars and Akwa United at the weekend.

The match held at the Ahmadu Bello Stadium, Kaduna on Sunday saw home fans disrupted the game which was eventually completed on Monday morning from the 87th minute.

In a statement by the LMC on Monday, Pillars were fined N5m for breaching COVID-19 protocols. They were also fined N2.5m “for encroachment by their supporters, which led to a discontinuation of the match.”

The LMC also imposed a three-point deduction on Pillars, which will be suspended for the duration of the remainder of the season, subject to good conduct by the club.

Musa, who joined the Kano club after failing to clinch an European club contract in January following his departure from Al Nassr, then wrote on Instagram:

“It is disheartening to write this but unfortunately, it has to be said. In a bid to be patriotic or represent our home country, some of us decided to play for the league with pleasure.

“In as much as I commend officials who handle games in the leagues across Nigeria, it is imperative to add that a lot still needs to be done to keep our football growing to the heights it deserves.

“There are a lot of areas that need to be worked on so that players can be at their optimal best and play football as it should be in accordance with the laws of the game where fair play is enshrined by all and sundry.

“It is time every stakeholder is involved and with pure intent, to keep raising the level of the game. That is the mindset and the vision I had when I decided to come back home and play.”

Pillars are currently second in the NPFL table, one point behind leaders Akwa United.

MKO Abiola Stadium gets new scoreboards after years of inactivity