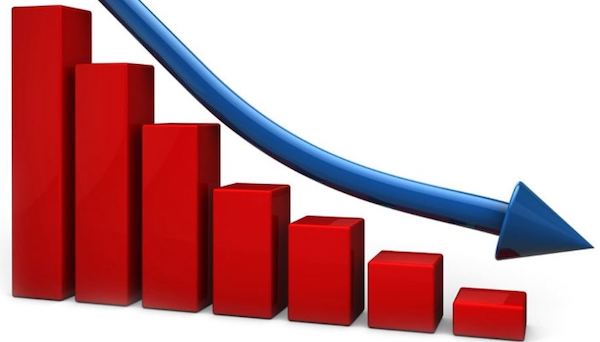 The market shed N119.158 billion in value on account of large-cap losses led by MTNN, BUA Cement and Zenith Bank.

Across sector indices, the Banking Index took the worst hit, falling by 1.93% to 294.22 basis points.

The market posted a negative breadth as 27 losers emerged against 16 gainers.