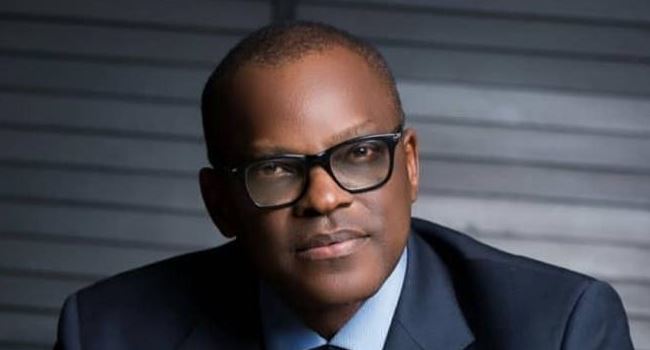 The Accord Party (AP) has put a lie to the purported endorsement of the candidate of the Peoples Democratic Party (PDP) in the October 10 governorship election in Ondo State, Eyitayo Jegede, adding that those who carried out the endorsement were unknown to the party.

The Ondo State Chairman of the party, Ajibola Faleye made the denial at a news briefing in Akure, insisting that there was no time the party collapsed its structures for Jegede.

He said the AP fielded candidates who were elected at its primaries.

It would be recalled that the Publicity Secretary of PDP in the state, Kennedy Peretei had in a statement claimed that the party had collapsed its structures in the 18 local governments to support the PDP.

According to Peretei, a chieftain of the Accord Party, Mr. Ambode Abiodun, led party leaders to the PDP secretariat where they promised to deliver not fewer than 100,000 votes to Jegede.

But Falaye described the endorsement as an embarrassment, saying Abiodun and others were suspended from the party six years ago.

“For the avoidance of doubt, Accord Party held primaries and Rotimi Akindejoye was elected as the governorship candidate. He has a running mate,” Falaye added.