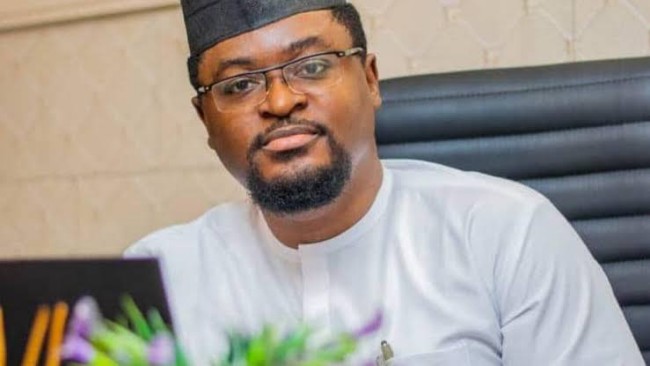 Killing, killing, killing in the name of Biafra! When did murder become typical of the Igbo stock? When did taking innocent lives become classic in Igbo land? In Igbo cosmology, murder, ‘Igbu oshu’ is a cardinal sin deserving of banishment. A murderer is banished from the community and the land is cleansed of the abomination.

Have the Igbo settled for this governing abomination? Have the elders been functionally vasectomised? How can murder, anarchy, and fear reign in the land uncontested? Have we become a people given to bloodletting, beheading and cannibalism? Have we gone backwards in our evolution as a humane and cosmopolitan people to become savages?

Why has this cumulus of evil persisted and remained hanging over an entire region? A region that was once prosperous, peaceful and bubbling on the growth index is now a slaughterhouse that investors are running away from. The south-east is being destroyed by the same people who claim to be fighting for the people.

It has now become customary for residents of the south-east to wake up to severed heads dangling from poles in market squares, roads and community facilities. An unsleeping evil has taken over the land.

On Wednesday, these ‘’unknown gunmen’’ invaded a cattle market at Omumauzor; a community in Ukwa West LGA of Abia. The market is said to be peopled by Nigerians from the north. They came not to buy cattle, but to kill. By the time they were done, eight citizens were dead. These parademons did not spare anything, they killed cattle and set the market ablaze. What sort of bestiality is this?

According to Abia state government, the gunmen struck around 11pm on Tuesday. “On Tuesday, 15th February 2022 at about 11:35pm, some yet-to-be-identified hoodlums allegedly invaded traders at the New Cattle Market located in Omumauzor, Ukwa West Local Government Area of our dear state. We are shocked and saddened by this mindless and barbaric act of violence that claimed the lives of about 8 innocent citizens of our great country and we totally condemn this dastardly act together with its wicked perpetrators,’’ the state government said.

The attack appears to be ethnically-motivated and targeted. This makes it very dangerous. These ravagers are not only threatening the lives of Igbo citizens and other Nigerians in the south-east, they are also jeopardising the safety and security of Igbo citizens in other parts of the country.

As I said in the column, ‘Ndi Igbo stand for One Nigeria’, those crusading for the secession of the south-east today are deficient students of history and sociology. Even the late Odumegwu Ojukwu, the captain of the secessionist struggle during the war, regretted that devastating episode in our history. Ojukwu said: ‘’I don’t think the second war is necessary. We should have learnt from the first one.”

There is no victory in war; only pain, blood and death. Nobody should provoke another pogrom or full-scale war in Igbo land. Ndi Igbo must not let the vocal minority drown them out. They must speak up and be heard.

The Igbo elite and citizens must take a stand to end this fast descent into utter devastation. Instead of angling for the presidency in 2023, we should work at ending the carnage in our home. Onye ulo ya na-agba oku, anaghi achu oke. Our house is on fire we cannot afford to be chasing a will-o-the-wisp.

Related Topics:gunmenOPINIONSecurity Agents
Up Next

OPINION…Liberia: A Glorious Blast From The Past