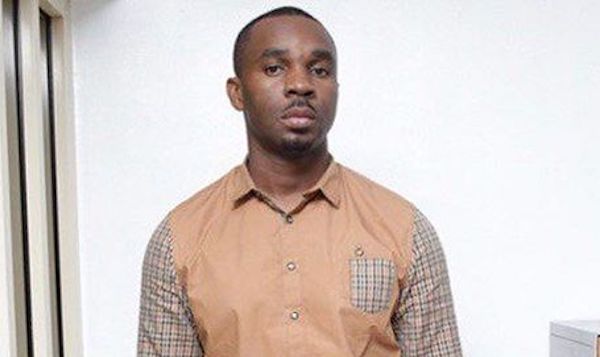 Police operatives in Lagos have arrested a popular socialite, Michael Eze aka Pretty Mike, for allegedly breaching the COVID-19 protocols.

Eze, who is said to be the director of the popular night club, Cubana, went to the Bar Beach Police Division in the early hours of Thursday following arrest of 172 workers and clubbers at the Victoria Island branch of the nightclub.

Ripples Nigeria reports that the police had vowed to arrest the Cubana owners or anyone who came forward to push for the reopening of the nightclub.

The state’s Commissioner of Police, Hakeem Odumosu, who confirmed the development to journalists, said Eze would be arraigned in court.

He said: “Yes, we have arrested him and I have directed he should be transferred to Ikeja where he would be charged to court.”

Although some of the night crawlers had been released on bail, at least 127 others are still in police custody.