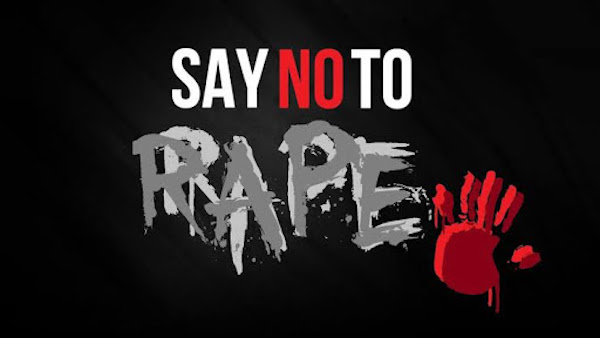 The Adamawa State Police Command said on Wednesday a 30-year-old woman identified as Zainab Ja’afaru had been arrested for allegedly arranging for her friend to be gang-raped in a community in the state.

The state’s Commissioner for Police, Olugbenga Adeyanju, who disclosed this to journalists in Yola, said Ja’afaru asked the victim to accompany her to Gerio, a community in the state, to see a male friend.

Unknown to the victim, a plan had been hatched by the friend and her accomplices for nine men to sexually molest her.

”On arrival, the gang leader invited his syndicate of about nine and applied force on the victim and had sexual intercourse with her one after the other.”

He said 14 suspected rapists had been arrested so far in the state while five of them including Ja’afaru were nabbed for abatement.

Adeyanju added that the other four suspects were suspected homosexuals who constituted a nuisance in a village in Adamawa.