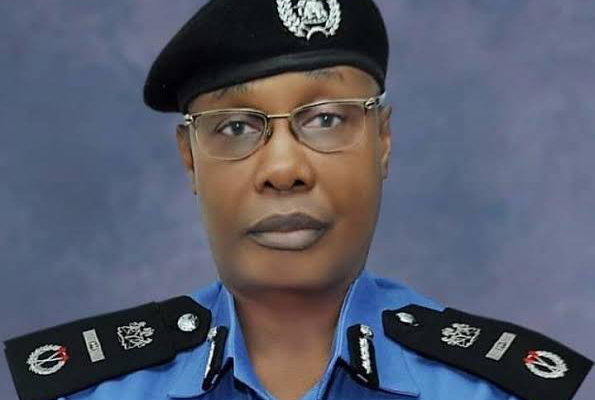 The Police Service Commission (PSC), has asked the Accountant-General of the Federation (AGF) to stop the payment of salaries to the 10,000 constables who were recruited by the Inspector General of Police, Usman Baba-Alkali, in contravention to an existing restraining order by an Appeal Court.

The PSC also wrote to President Muhammadu Buhari and the Head of Service, Folasade Yemi-Esan, to stop the constables who recently graduated from police training colleges across the country, from being enrolled on the Integrated Payroll and Personnel System (IPPS).

The commission stated that the police officers had not been issued their letters of appointment and as such, should not be enrolled on the payment portal.

The confusion emanated from the refusal of Baba, to submit the names of the constables who were recruited in 2020 and 2021, to the PSC for vetting on the grounds that he was empowered by the Police Act, 2020 to recruit constables into the force.

The PSC had taken the matter to court with the Court of Appeal September 30, 2020, ruling that the commission had the constitutional mandate to recruit constables.

However, the IGP had gone ahead with the recruitment process in defiance of the court order despite the ruling stopping him from doing so.