Rita Edochie threatens people accusing her of Ada Jesus' demise, says they are next | Ripples Nigeria 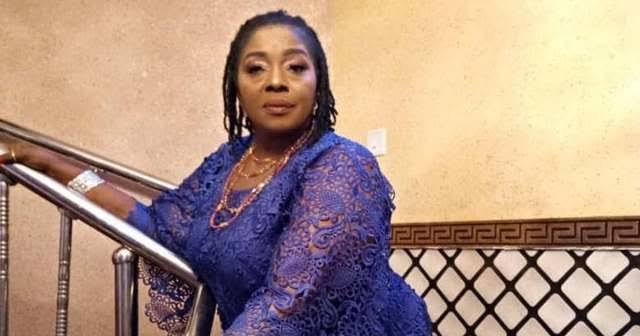 Veteran Nollywood actress, Rita Edochie has threatened to come for people who are still accusing her of the demise of 23-year-old comedian, Ada Jesus.

The livid actress has finally responded to those pointing accusing fingers at her.

The actress gave the warning via her Instagram page on Monday, April 26, 2021, while reacting to a video by an unidentified young man who came to her defense.

“For those of you still talking anyhow, you will be the next on line. I don’t know this boy but I want to thank you so much for saying the truth, my mind and that of my family,” she captioned the video.

Cops nabbed for extorting LASU student of N153,000 at gunpoint in Ogun