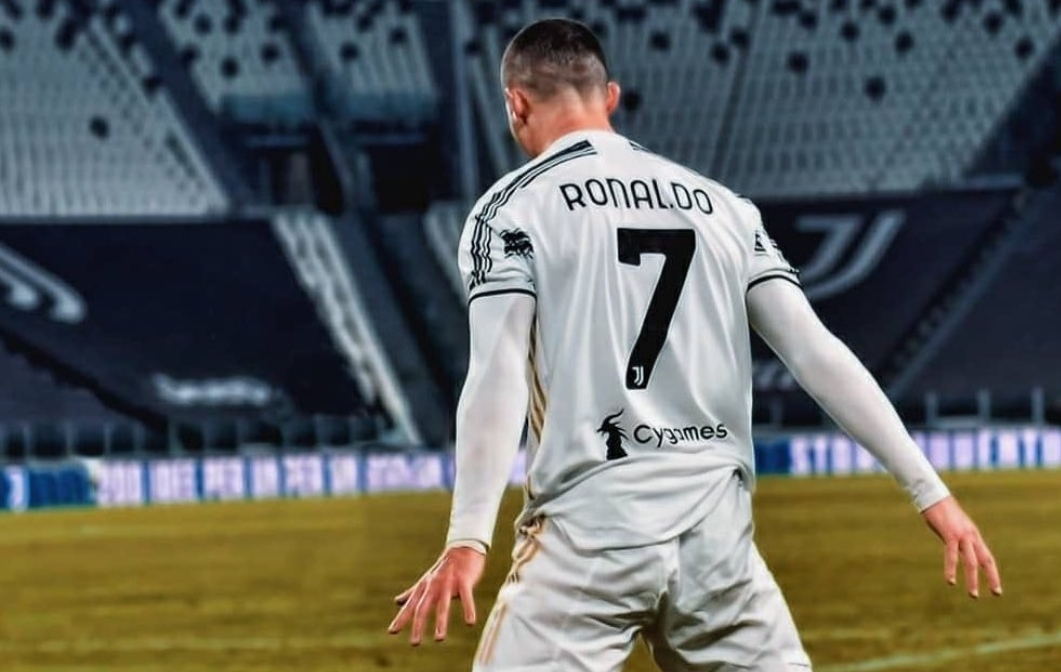 Cristiano Ronaldo and Alvaro Morata were both on target for Juventus as they defeated Napoli 2-0 to win the Italian Super Cup on Wednesday night.

Ronaldo scored the opener – his 760th career goal – as Juve were heading to a 1-0 win before Morata sealed victory for the champions with a 95th minute effort.

With 760 goals, Ronaldo becomes the highest goal scorer in the history of football, with records showing he has surpassed Josef Bican’s record 759 goals.

The clash was a repeat of last season’s Coppa Italia final, which Napoli won on penalties.

Juve dominated the game, but Napoli had a chance to equalise late on when Lorenzo Insigne stepped up to take a penalty – only to roll it wide.

With the victory, Juve have now won the Super Cup for the ninth time, and it was Andre Pirlo’s first silverware as Juve boss.