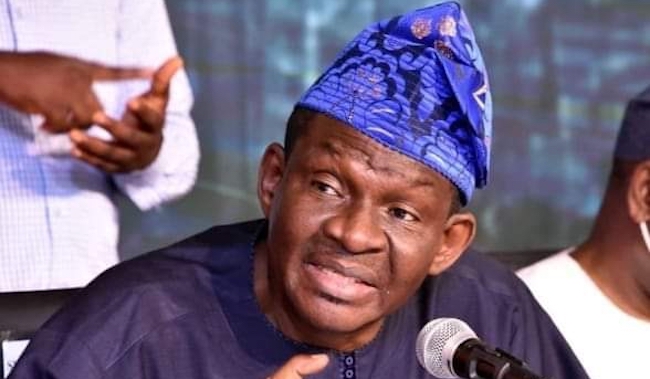 He replaces Dr. Idris Salako, who resigned from the position on Monday.

Salako’s resignation followed the collapse of a seven-storey building in the Victoria Island area of the state.

The state’s Commissioner for Information and Strategy, Mr. Gbenga Omotoso, confirmed the appointment in a statement on Wednesday.

He said: “Bamgbose-Martins was born on June 3, 1957, in Lagos, had his Primary Education at St. Mary’s Private School, Lagos and went to St. Gregory’s College, Lagos for his secondary education, which he completed in 1974.

“Bamgbose-Martins’ constant quest for knowledge led him to embark on several post-qualification programmes such as Infrastructure Development at the University of Birmingham, United Kingdom.

“He is a Fellow of the Nigerian Society of Engineers (FNSE), a Member of the Institute of Highway Transportation (MIHT) and a Registered Engineer (COREN).

“Bamgbose-Martins is an astute Civil Engineer with over 33 years of professional experience as a public servant.

“He was appointed by the present administration as a member of the Lagos State Project Finance and Process Compliance Audit Committee.”