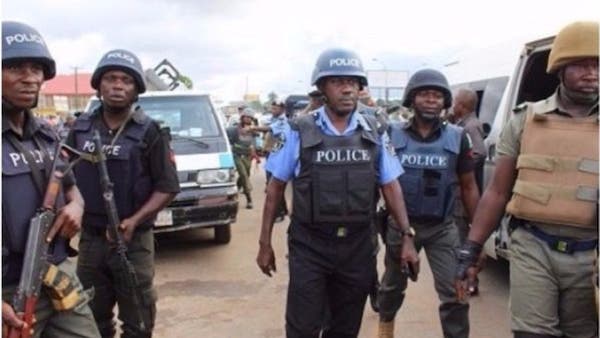 The newly appointed Director-General of the security outfit, Col. James Ajibola Oladipupo (rtd), who disclosed this to journalists on Friday, said the suspected robbers were arrested by operatives of the task force at Olomi area of the state capital on Tuesday.

Oladipupo said the team is working hard to fulfill the mandate given to them by Oyo State Governor, Seyi Makinde.

According to him, items recovered from the suspects were motorcycles, one locally-made pistol, two cartridges, three cutlasses, charms, and cash.

He told journalists that the suspected armed robbers have been transferred to the Oyo State Criminal Investigation Department (State CID), Iyaganku, Ibadan, for further investigation and prosecution.