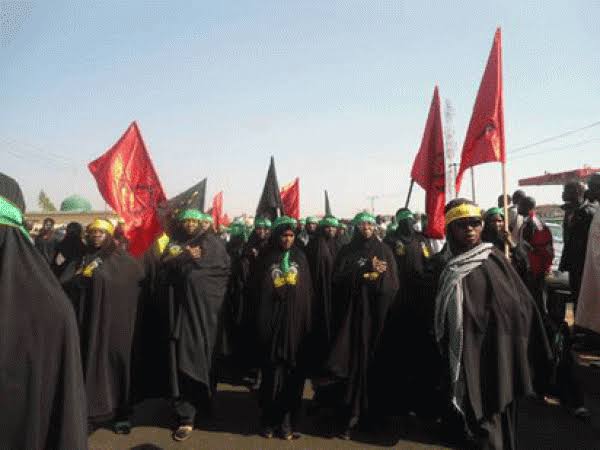 A procession of members of the Islamic Movement of Nigeria (IMN) also known as Shiites was dispersed on Tuesday by suspected soldiers who shot at the crowd.

According to reports, at least eight IMN members were feared dead after the men in military fatigues opened fire on the procession during the annual Arbaeen trek at Gwarinpa district of Abuja, the nation’s capital.

The incident happened at 3rd avenue, Gwarinpa around 10:00 am.

In his statement after confirmation of the event, the Secretary of IMN’s Academic Forum, Abdullahi Musa, accused the military of victimisation as the group went about its religious rites.

“The Arbaeen trek is an annual street demonstration by Shi’ites globally. Since the military authorities demolished our Centre in Zaria, we have been leading the religious trek from here (Abuja). It began on Monday. However, we had hoped to conclude the activities today (Tuesday).

“So, we assembled at the Galadima gate (Charly Boy bus stop) in Gwarinpa around 9:00 am, and staged our religious walk peacefully for about an hour. We neither made any demand on the government nor criticised anyone during the trek. It was purely a spiritual exercise for us.

“But as we were about to disperse, security operatives arrived at the scene and opened fire on our members, injuring many and killing some people. As for the casualty figures, I need to verify the numbers and get back to you, please.”